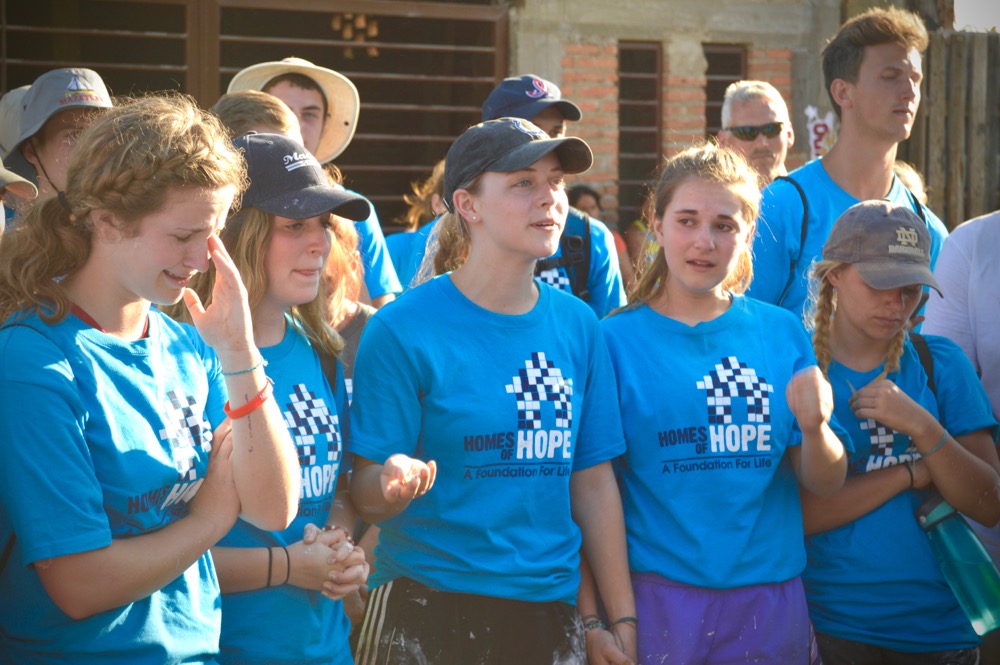 How Just One Week With YWAM Mazatlan Mexico Changed Our Lives

Before I came to YWAM Mazatlan, I had been praying that God would give me direction and guidance in my life. I didn't know what I wanted to do after high school, and I asked that He would speak to me and show me His vision for my future. After what felt like a long series of unanswered prayers, I started to grow impatient. Why wouldn't God show me His plan? When I decided to go to Mexico on a mission trip, I prayed again, asking God again to reveal something -- anything -- to me.

When I came to YWAM Mazatlan, my team and I joined together with their practical ministry, Homes of Hope, to build a house for an impoverished family living in one of the poor colonias (neighborhoods) of Mazatlan. After a three-day build, we finished the house, and everyone gathered together to dedicate the home to the family. As we passed the keys around, each person had the chance to say something to the family directly. 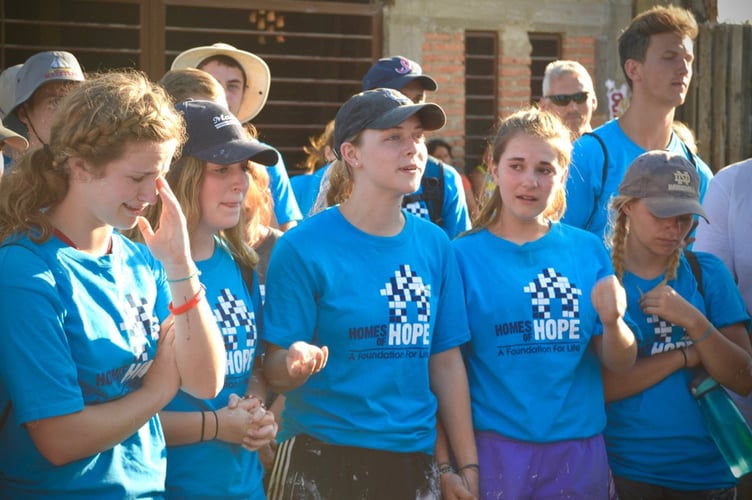 In that moment, standing there with the keys in my hands, I had a revelation. God had been speaking to me for the last three days. He spoke to me about joy and compassion through the family we were building for. When I saw how His hand was in the build, I realized that I needed to trust that He's always working. I thought I needed to hear a word from God, but when I finally held the keys in my hands, I realized that He had been speaking the whole time, I just hadn't been paying attention. It was exactly what I had been asking for: that he would talk to me and reveal His future for me. 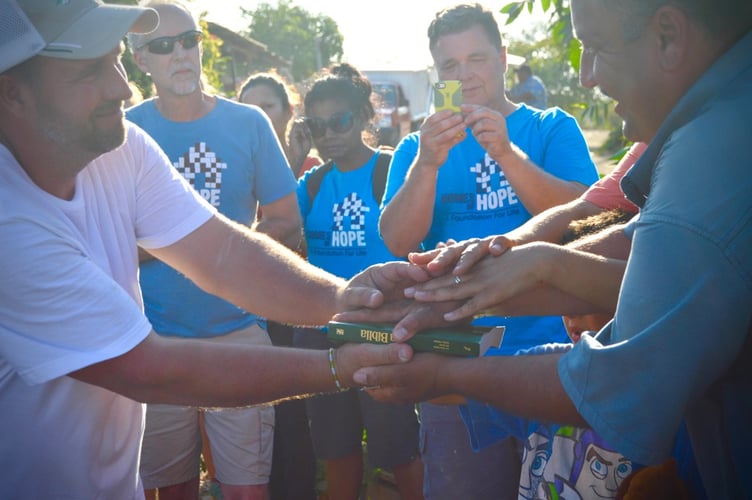 People used to tell me, "It's so awesome that you are going to Mexico to share God's love with the needy." But in reality, they taught me. God used them to teach me and bless me more than I could have ever blessed them. The family taught me joy, and I realized that joy is different from happiness. Happiness can come and go, but joy is God-given and constant. Joy is what will remain in me when I return home. 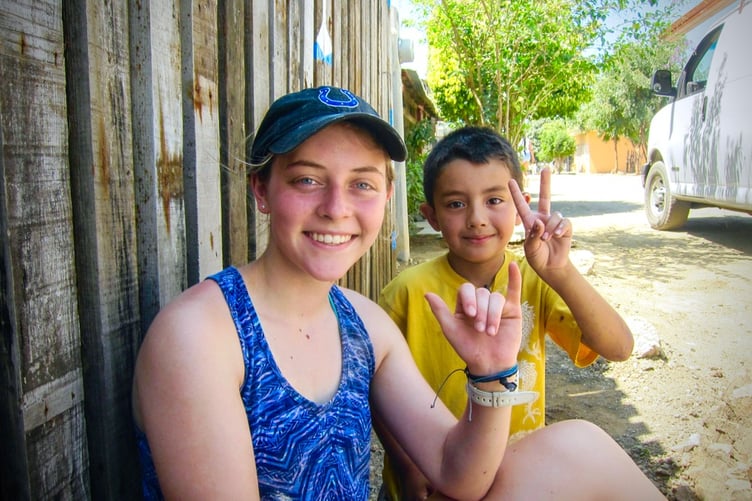 Living at a diverse YWAM base and meeting people from all over the world has been an eye-opening experience. Last night we heard from a current staff member who shared about a recent outreach to Nepal. They took  nine DTS students and hiked up a mountain for hours, and at the top, they met with a lady who lived there. They were able to spend time with her, build a relationship with her, and eventually lead her to Jesus. The long, arduous hike up to the lady's home was all worth it; she encountered Christ for the first time. This lady would have never heard the gospel had a team of stubborn young people not been willing to go to her! It's incredible to be  in an environment that encourages us to go and be a part of changing that "one person's" life. 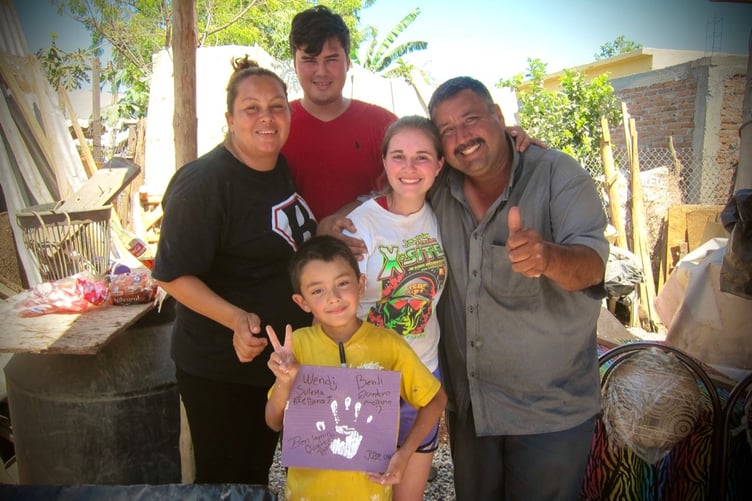 God is the same God in Indiana that He is here in Mazatlan. This is the first time I have ever been on a plane, and the first time I have been out of the country without my family. It's so crazy to think about, but because I decided to step out in faith, God revealed Himself to me in different ways. I thought that I knew a lot, but it wasn't until I stepped out of my comfort zone that I realized there is so much more to learn.

16 Reasons Why You Should Do Your YWAM DTS in Mazatlan, Mexico

Medical Missions: Do I Need to Be a Doctor?

YWAM DTS: What Are You Looking For on Your Next Adventure?

Find out more about DTS now:

December 4, 2020 |
6 min read
Previous Story
← 5 Things I Wish I Knew Before Going to my YWAM DTS
Next Story
Do you believe God can provide for your YWAM DTS? →