Medical Missions: Do I Need to be a Doctor? 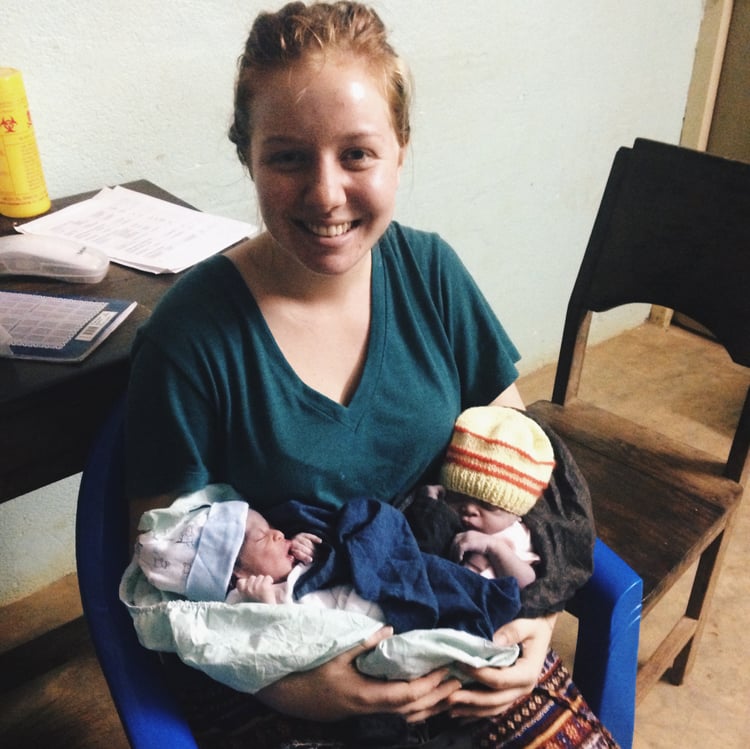 I was frustrated in missions.

I was only nineteen years old, but I had traveled to over a dozen nations, most of them as a missionary. I sat on the dusty sidewalks outside some of the worst slums in the Philippines and played with little kids, their emaciated bodies covered in crusty fungus. I walked through the poor areas of Mexico where parents and children alike face diabetes because it’s cheaper to buy Coke and chips than clean water and fresh vegetables. In South Africa, I encountered grown men who looked shrunken and withered from tuberculosis, and it seemed like every third person I met was suffering from HIV.

The nations left me frustrated.

I saw people encountering God left and right, and I saw Him working in some of the darkest areas of the world. I spoke with people who wanted to trust in Jesus, and I witnessed healing in their hearts. Still, I was unsatisfied. How can I talk to people about Jesus when they’re barely hanging on for life? Who wants to listen to a God that supposedly cares when they’re wasting away from some preventable disease?

Medical missions was something I’d considered before, but set aside because I didn't have enough training. I knew the basics, but I also knew that I needed to learn more through courses and hands-on experience. So, after three months of study, I headed to the tiny country of Togo in West Africa to work in a little clinic smack dab in the center of over twenty villages.

Every day, I was privileged to work amidst some of the most beautiful human beings I had ever met. I treated tiny, sick children whose bodies were wilting with malaria. I stayed up all night with women in labor and watched the sun come up as a new life slipped into my arms. I pricked fingers, inserted IV’s, gave injections, weighed babies, administered medicine, took blood pressures, listened to the heartbeats of unborn babies—and I loved it.

Medical missions has been put on the shelf for too long. “But I’m not a doctor,” is the standard response when I urge everyone to go on medical missions. I will tell it to you straight: you do not have to be a doctor or a nurse or a dentist or have any sort of degree to be effective on a medical missions trip.

Medical missions—it was God’s idea first. Come be a part of what He is doing in the nations: healing, restoring, bringing back, loving.

I promise you won’t be frustrated.

December 4, 2020 |
6 min read
Previous Story
← 5 Best Places Within Walking Distance of the YWAM Base
Next Story
How to Become a Missionary: Know What's Going on in the World →