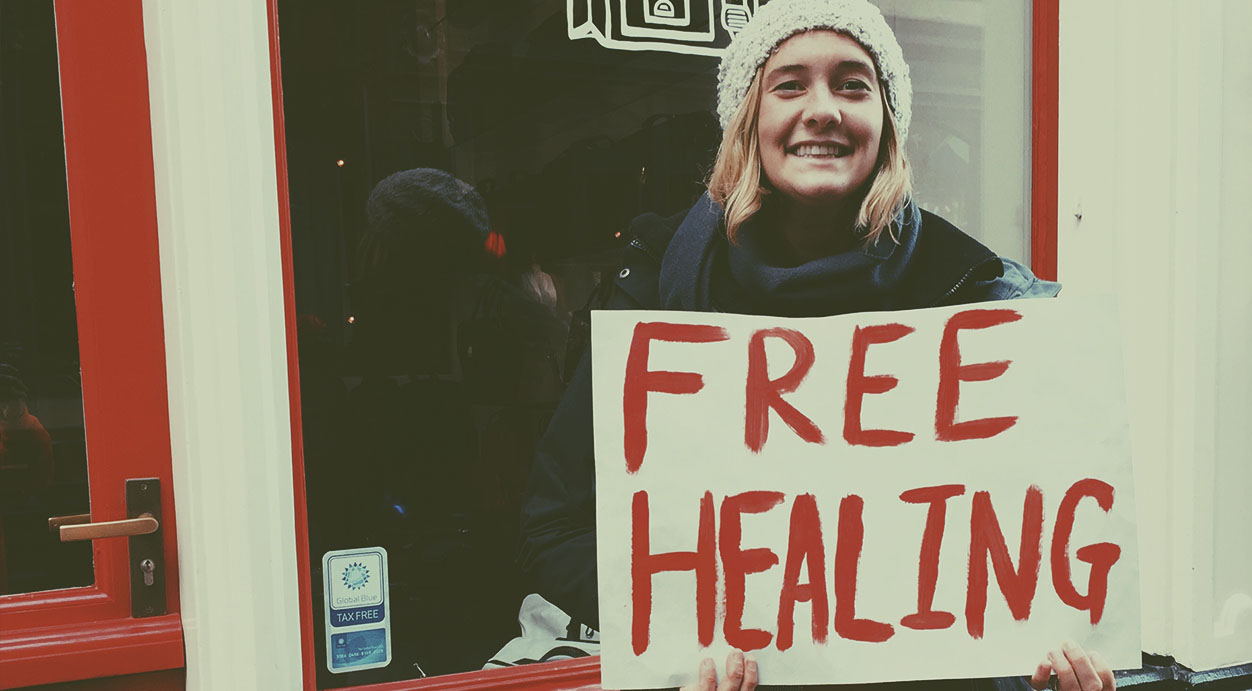 Our DTS team spent 11 days on the streets of Amsterdam talking to locals and tourists alike. We gained insight into a city where it’s all about what you want, and how you can immediately satisfy your desires.

I’ve never had a strong desire to go to Europe -- I always figured I would get there eventually. But as soon as I arrived in Amsterdam, I fell in love with the city. Besides the endless pursuit of pleasure, there was so much beauty to enjoy: Amsterdam's vintage buildings, cobblestone streets, and the winding canals lined with bikes.

As we walked through narrow alleys and along sparkling waterfronts, we heard five different languages fill the air; I grew a heart for the city of Amsterdam in what felt like no time at all.

My eyes have been opened

As a YWAM outreach team, we did not go to Amsterdam alone -- we teamed up with an evangelism ministry located in the city. Evangelism was definitely a new area of ministry for me. I’ve always lived my life in such a way where I didn't push my faith or beliefs on anybody. However, my eyes were opened through my DTS. I realized it's important to speak about my beliefs to the people I meet, even complete strangers. I’ve grown so much in my faith and relationship with God. When you have something so amazing in your life, when you have real happiness and real love, how can you not want to share that with everyone you meet? 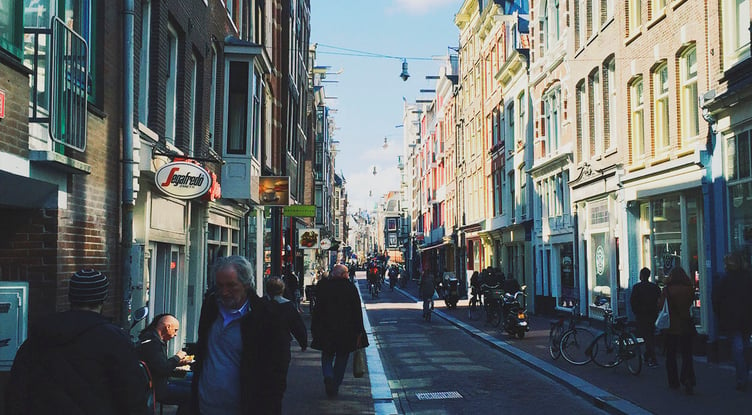 Stepping out in boldness

Coming to Europe, I thought people would be closed off and unwilling to talk, but time after time they proved me wrong. They shared their hearts with us and told us about their lives. I learned to step out in boldness. We all have fear of man to some degree, and that fear had always kept me from sharing the gospel with other people. However, over these past two weeks, I’ve been able to take strides in the direction of living in the love of God and not in the fear of man.

Many people I spoke with were thankful they had talked with me and said they wanted to pursue a relationship with God, but had never known how. Others were atheists just because they hadn’t known about God, not because they thought it was all a lie, but just simply because nobody had ever talked to them about it before. It was a privilege to be able to speak truth into peoples' lives and get them thinking about the deeper questions. Whether or not they choose to pursue a relationship with God isn’t my burden, however, the fact that I’ve gotten them thinking about it gives me a sense of peace knowing I did all I could to spread the most amazing part of my life: knowing my creator. 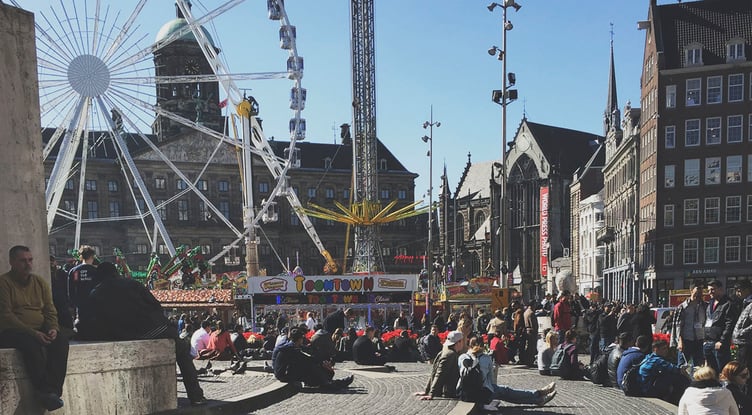 I laid hands on the lame and prayed to see them walk again. I received words from the Lord about people -- words that were way too specific for me to have known. I prayed over countless atheists who decided to seek out the truth for themselves. Through all of this, I grew. I grew in my boldness, I grew in my ability to differentiate between my thoughts and God’s, and above all, I grew in my faith. By speaking all day and entering into areas of debate, my beliefs were solidified. When you are forced to fight for something you believe, you realize how much passion you have, and how much the subject means to you.

There's only one thing worth fighting for that gives me both peace and fire, firmness and gentleness, authority and humility, boldness and grace. I'm glad I've found this thing. It's Jesus.