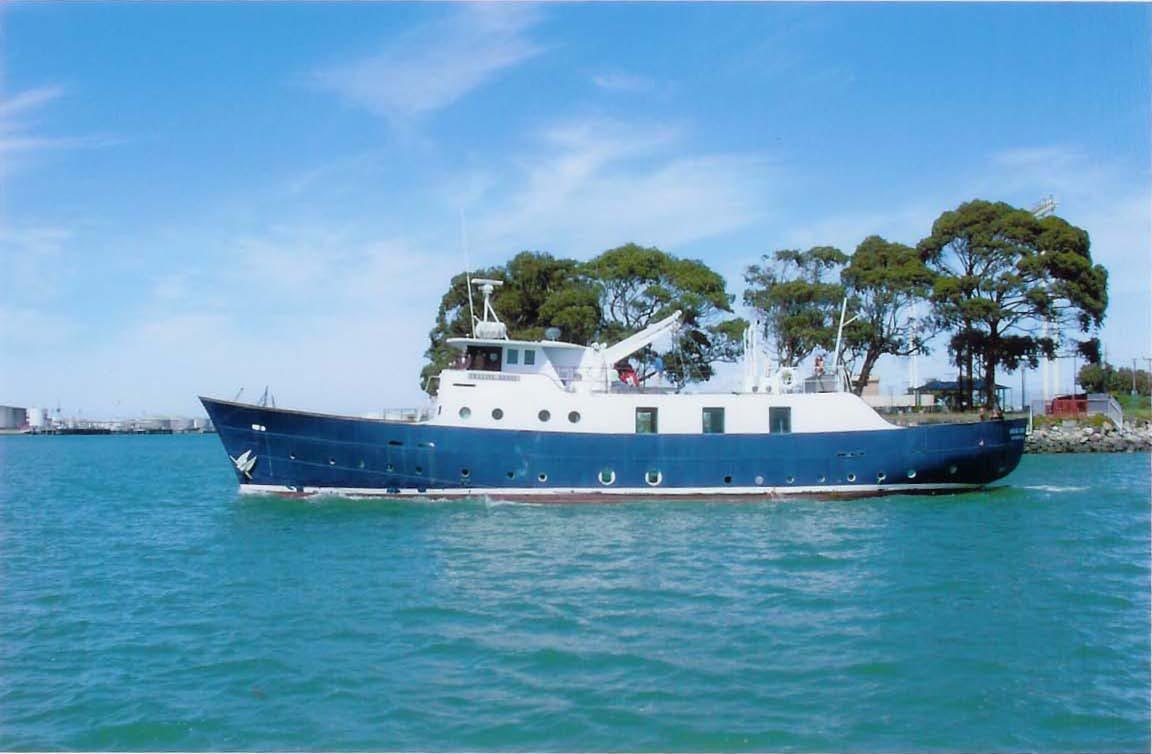 Twin Ministries: YWAM Ships & the University of the Nations

The number one question we are asked in regards to YWAM Ships Mazatlan is, "Why do you need ships in YWAM?" Our go-to answer is something along the lines of: "Ships give us the ability to travel to the most isolated and least-reached people in the world. In some cases, a ship may be the only option". That is the crux of what we are doing and why we're doing it -- particularly for here in Mexico and the Pacific Rim -- but the ships ministry was not born in a vacuum. There are other YWAM ships, and even though they have different purposes and go to different areas of the world, we are all still connected to a bigger vision.

While we were at the YWAM Together conference last September, we saw a video from Loren Cunningham, the founder of YWAM. He explained how God spoke to YWAM about starting the ships ministries. The following is an excerpt taken from a video interview with Loren Cunningham regarding the significance of twins (and twin ministries) in YWAM.

In 1977, my sister and her husband could not have children, but she had twins on 7-7-77, exactly seven minutes apart. And we felt there was something significant about that because they were one of the first two families to join YWAM as an entire family. And then we had [another set of] twins on our campus in Kona that same year.

And so, we asked God about twins, and He said, "I want to give YWAM twins." [The twins are] a University [University of the Nations] and Ships, because they are going to be synergistic. They're going to work together, and as they work together, one really validates the other. One reaches out to where we couldn't ordinarily reach, nor set up campuses -- to little islands of 300, or very few people on that island.

And so, these are the [people] we are to serve, and therefore we need both [ministries]. Since 1964, the Lord spoke to us about one of the twins. He gave me a picture of a big white ship, and [on that ship], there would be medical supplies, there would be building materials, there would be food, there would be all kinds of things as well as the Gospel and discipleship.

So to me, the twins are very significant. He gave us this verse in the last chapter of Acts about the twin-headed masthead on one of the vessels. As we began to think about this verse, we also began to embrace what God was doing, and eventually both the ship ministry and the University were born in 1978.

There is a revival on right now, and with it, we're watching God as He releases several ships, properties, and locations. In addition, He is releasing land for the University. We're watching all of this happen, and it's an exciting time for me because I'm seeing that God's blessing in a new wave with both of the twins.

As you can see, from the very early years of YWAM, the University of the Nations and YWAM Ships were tied together in God's heart. Here at YWAM Mazatlan, we embrace the unified vision of both ministries. We run University of the Nations training programs like the Discipleship Training School and the Bible School for the Nations, and now we will add YWAM Ships, where we will use vessels of all shapes and sizes to go to the most isolated people of Mexico and the Pacific Rim. 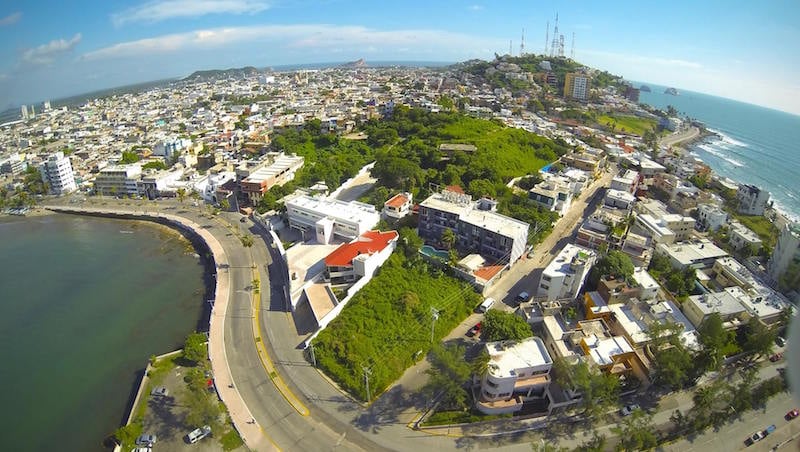 This is the vision of the "twin ministries" and you can see it becoming a reality right here in Mexico. This is something that has been on God's heart for YWAM since the beginning. Like Loren said, God is releasing ships like the Amazing Grace, and He is releasing properties like our YWAM campus here in Mazatlan. We'd like to invite you to be a part of both. There is a new wave coming to Mexico and you don't want to miss it!

Click here to learn more about how the University of the Nations and Ships work together, and don't forget to check out our other blogs!

3 Things I Learned From Living on a YWAM Ship

These Stories on Mexico

5 Reasons to Fall in Love With Mexican Culture

May 28, 2020 |
4 min read
Previous Story
← They love to give even though they have so little - YWAM BSN Outreach
Next Story
Why You Should Consider Crewing With YWAM Ships Mazatlan →