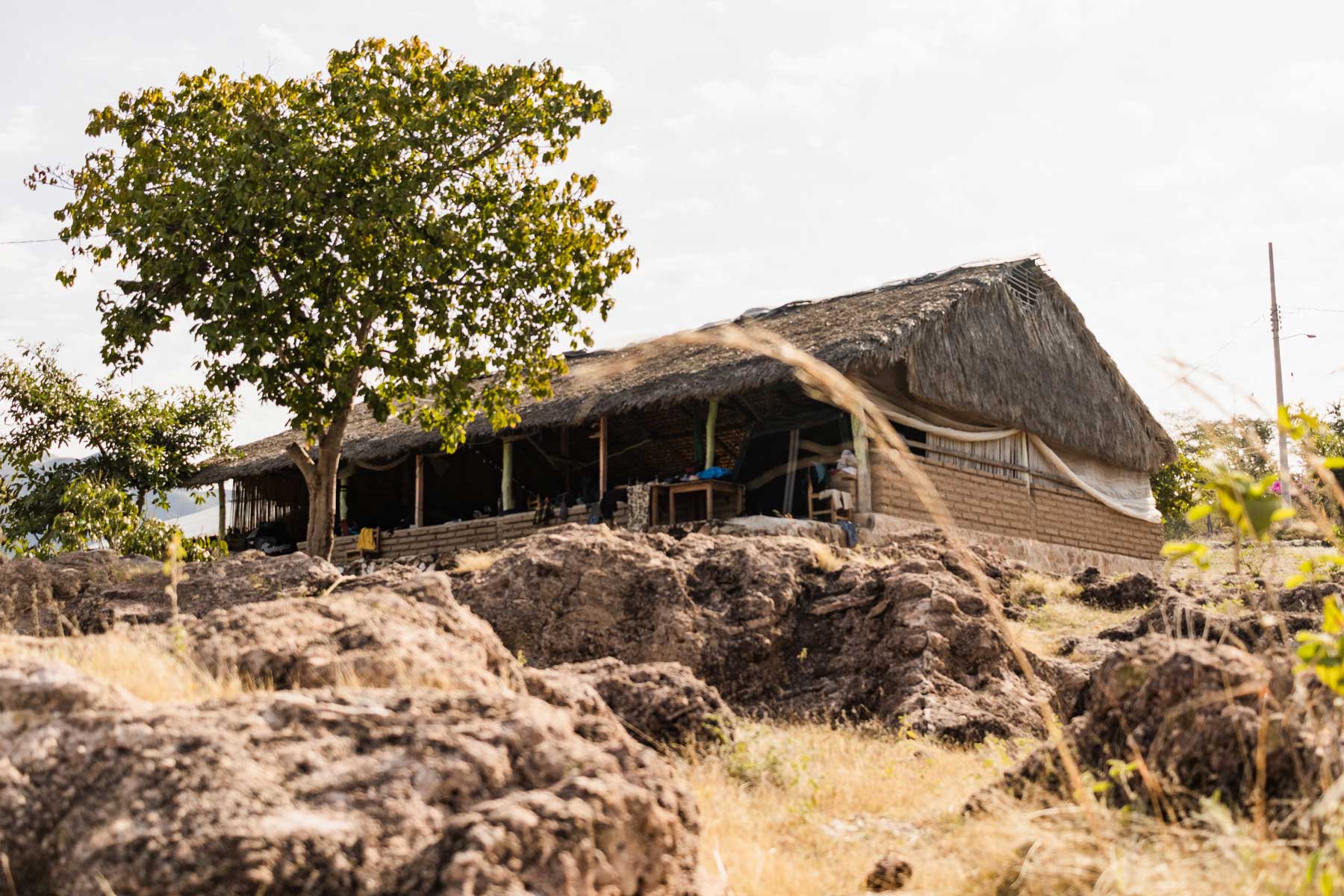 Trailblazing Missionaries From History You May Not Have Heard Of

Perhaps you're looking ahead to an upcoming mission trip, or you're only just thinking about getting involved in missions work. The sheer number of people in physical and spiritual poverty can be overwhelming, and you might start placing unnecessary pressure on yourself to get out there and "save the world".

In reality, the contributions you make and the changes you see might be small, especially compared to the courage, time, and faith it takes to travel to a foreign country.

Was it worth it? What if you don't see thousands of hearts changes, wells dug, houses built, and sickness healed?

If you experience this kind of discouragement, take heart in knowing that you have entered into a rich tradition of missionaries and explorers who, throughout history, were faithful to God in traveling to the ends of the earth.

While some of these missionaries’ stories are well-known, many others never made their way into the spotlight. Some waited decades to see progress, or never saw significant change during their lifetime. However, the common thread uniting their stories is this: all of them answered God’s call and went out into all the world–through mountains, jungles, deserts, valleys, and across oceans. 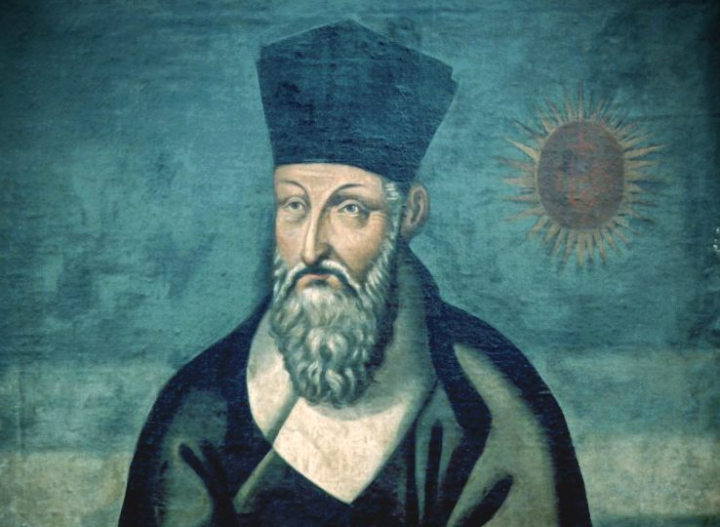 Matteo Ricci was a 16th-century Jesuit missionary born to a noble family in Macerata, Italy. As a teenager, Matteo left his family to study law in Rome, but at twenty-three decided to join the Society of Jesus, an order known for its scientific research and voyages to new lands. Matteo studied beneath several famed mathematicians until he was dispatched to a country that had been weighing heavily on the hearts of the Jesuits: China.

During this time, China was closed off to foreign visitors and there was little to no communication between the east and the west. Instead of imposing western customs on the people, Matteo learned the language, studied the culture, and took on the traditional dress of a Chinese scholar. He began to teach the mathematical principles he learned in Europe, which earned him great respect as a wise mathematician and astronomer. Matteo’s ability to adapt to eastern culture opened the door to a powerful exchange of knowledge between both sides.

Although Matteo did not lead many people to Christ, he succeeded in becoming one of the first people to establish positive relations between China and the West. His influence was so widely felt that he is said to have been the first foreigner buried in the Chinese capitol of Beijing. 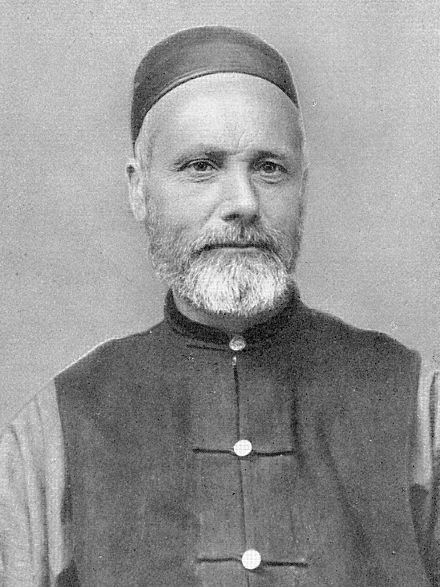 James Gilmour, a Scottish missionary living in Mongolia, wrote in his diary: “Preached to 24,000 people, treated 7,500 patients, distributed 10,000 books and tracts...and out of all this there are only two men who have openly confessed Christ.”

Gilmour was known as the “Lonely Missionary of the Steppes.” After arriving to Mongolia in 1870, he set to work integrating himself with the culture and engaging in years of fruitless evangelism. With a budget of only six cents per day, Gilmour traded his comfortable life in Scotland for traveling through Mongolia in poverty. Although the Mongolians were receptive to Gilmour’s medical knowledge and would come to him with their illnesses, most of them laughed at the idea of adopting Christianity.

Alone and discouraged, Gilmour prayed for an assistant. He saw the portrait of a young lady named Emily Prankard, the sister of an old classmate of his in Britain, and wrote to the London Mission Society to ask permission for her hand in marriage. Surprisingly, and despite the fact that they had never met, Emily agreed. She sailed to China and Mongolia to join Gilmour on his expeditions. She traveled great distances, braved dust storms, slept in huts, and learned the native language alongside him.

Gilmour died of typhus in 1891, but not without leaving behind an incredible legacy. He was a pioneer in anthropology, and wrote a series of books on Mongol culture. He became a symbol for exotic missions to the church back in Europe, and inspired many others to travel to the furthest corners of the globe. Today he is revered as a man who never turned his back on God’s calling.

The Andean Prisoner, Jennie Adams
Jennie Adams began her career as a World War II military nurse. Once the war was over, she turned her attention overseas to Peru. Jennie became known as the woman who knew no bounds–she left the coastal city of Trujillo to hike deep into the Andes, where she visited tribes no missionary had ever visited before.

At first, many of the Andean people thought Jennie was a prostitute, as she wore pants and cut her hair short. It was not until she grew out her hair and adopted their tribal dress that her message was accepted, and the people of the village grew to love her. Jennie taught Scripture to the men of the tribe and had them preach to the rest of their people. Jennie continued to travel around Peru, often on foot. When donated a car, she used it to give rides to people in need.

One day, while searching Jennie's car, police officers found a bag of cocaine left behind by a previous hitchhiker. Jennie assumed responsibility for the drugs and was arrested, but her ministry did not stop there. While in prison, she witnessed to her fellow inmates and taught many of them to read using leaflets and gospel tracks. There are conflicting accounts on how long Jennie was imprisoned for, but most say it was between five and eight years. She finished her sentence and was released to continue her ministry, but shortly after was badly injured in an accident that left her confined to a wheelchair.

Unable to continue hiking to rural villages, she taught at the Baptist Seminary of Peru in Trujillo until her death in 2005. There are very few written accounts on the life of Jennie Adams. Most of the information about her ministry comes the people who knew her, including pastors, Andean villagers, and the students she taught at the seminary. To this day, many rural communities can trace their Christian roots back to the influence and teachings of Jennie.

What will your story be? 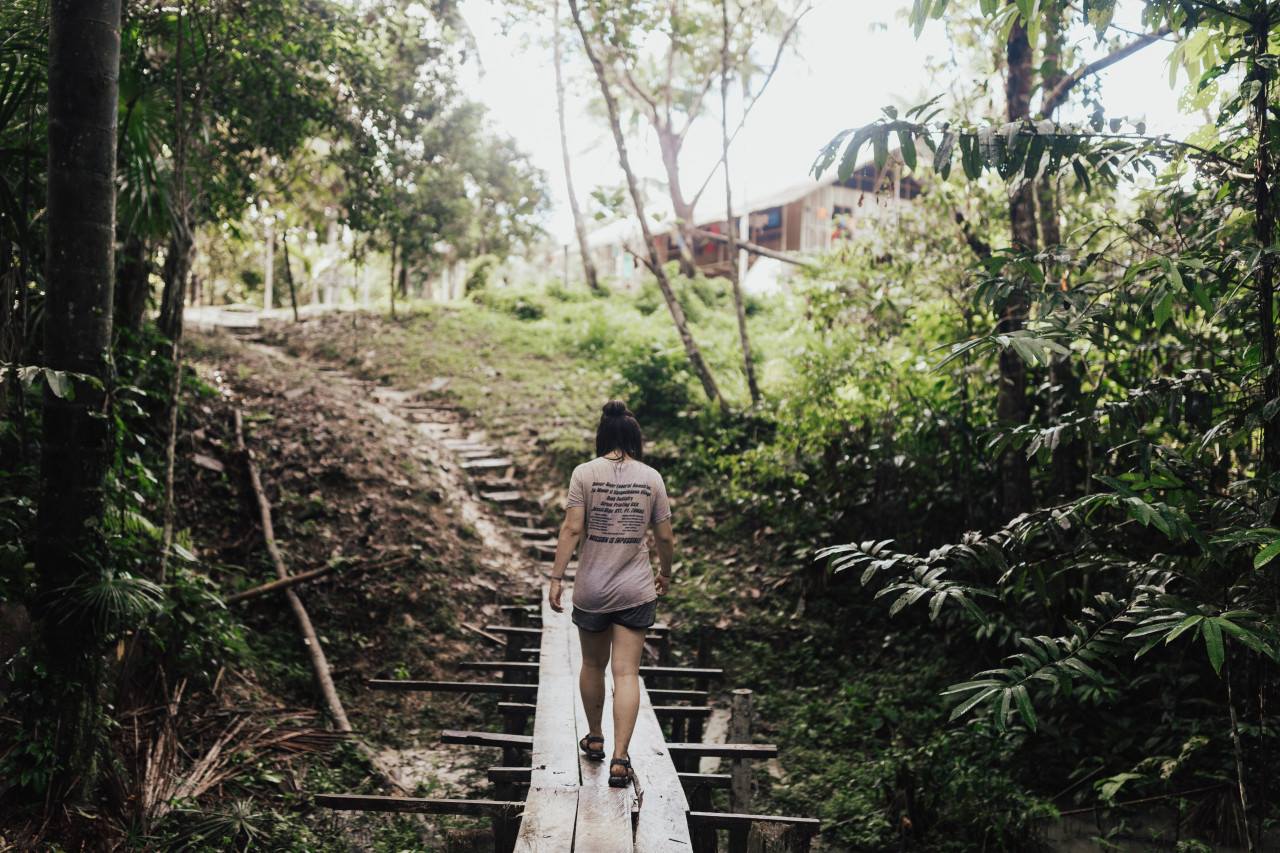 Regardless of their worldly success, each of these missionaries answered yes to their calling. The burden of miracles is not on us, only the responsibility of being faithful. As you continue on your missionary path, know that your Christian brothers and sisters from history also had to take incredible risks to forge new paths, and their stories are something you can carry with you on your own journey. Remember that even if men forget your achievements, all these things are counted in the kingdom of God.

Liked what you read? Feel free to check out a few more of our blogs below!

Jesus on a Surfboard

"I Can't Do It." - The Lie That Could Ruin Everything

December 4, 2020 |
6 min read
Previous Story
← 5 Things You Thought About Becoming a Missionary That Just Aren't True
Next Story
13 Reasons to Do Your DTS in Mazatlan, Mexico →