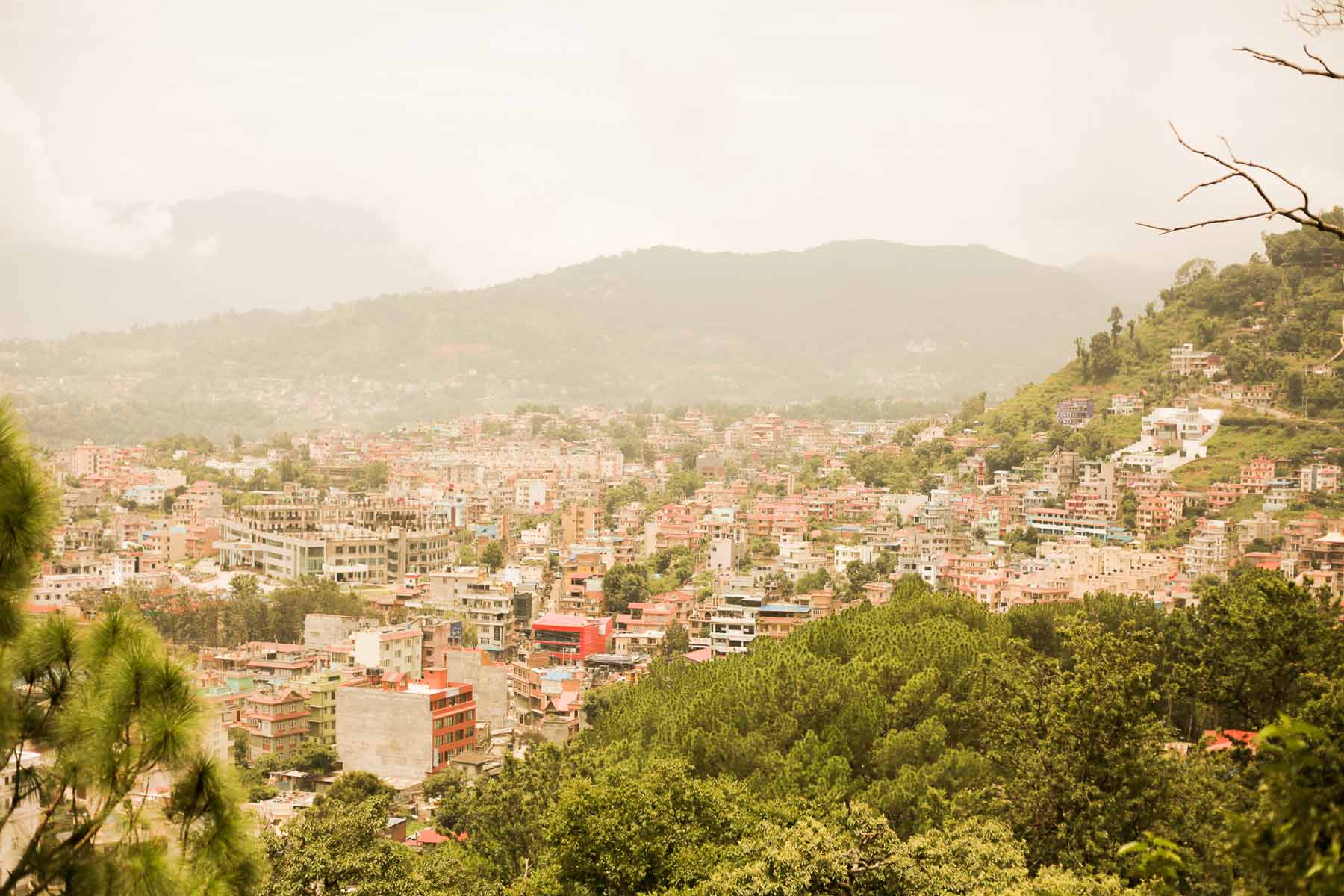 Missions | How to Become a Missionary | Prayer | Inspiration |
4 min read

How to Become a Missionary: Know What's Going on in the World

Maybe you’re that person who doesn’t like reading the news because it's too disheartening. You want to do something about all the suffering in the world, but you're tired of hearing about problems you can't solve.

Maybe you've thought about doing missions, but you have no idea how to become a missionary. If so, then this blog was written to encourage you to start praying with a Bible in one hand, and a newspaper in the other.

God's heart is for the whole world

Over and over again in the Bible, God talks about the nations. He loves the nations because they are a part of His creation. His heart is for the whole world, not just for the things that are easy to pray about. His love is not limited to our home country or community, but extends to every nation and every people group.

Keeping up with what's going on in the world connects us to God's heart and is one of the most important parts of being a missionary. Although we hear about terrible atrocities in the media, we know that He is with those who are suffering. His children are going through hardship, and He’s looking to us to partner with Him in prayer and action on their behalf. 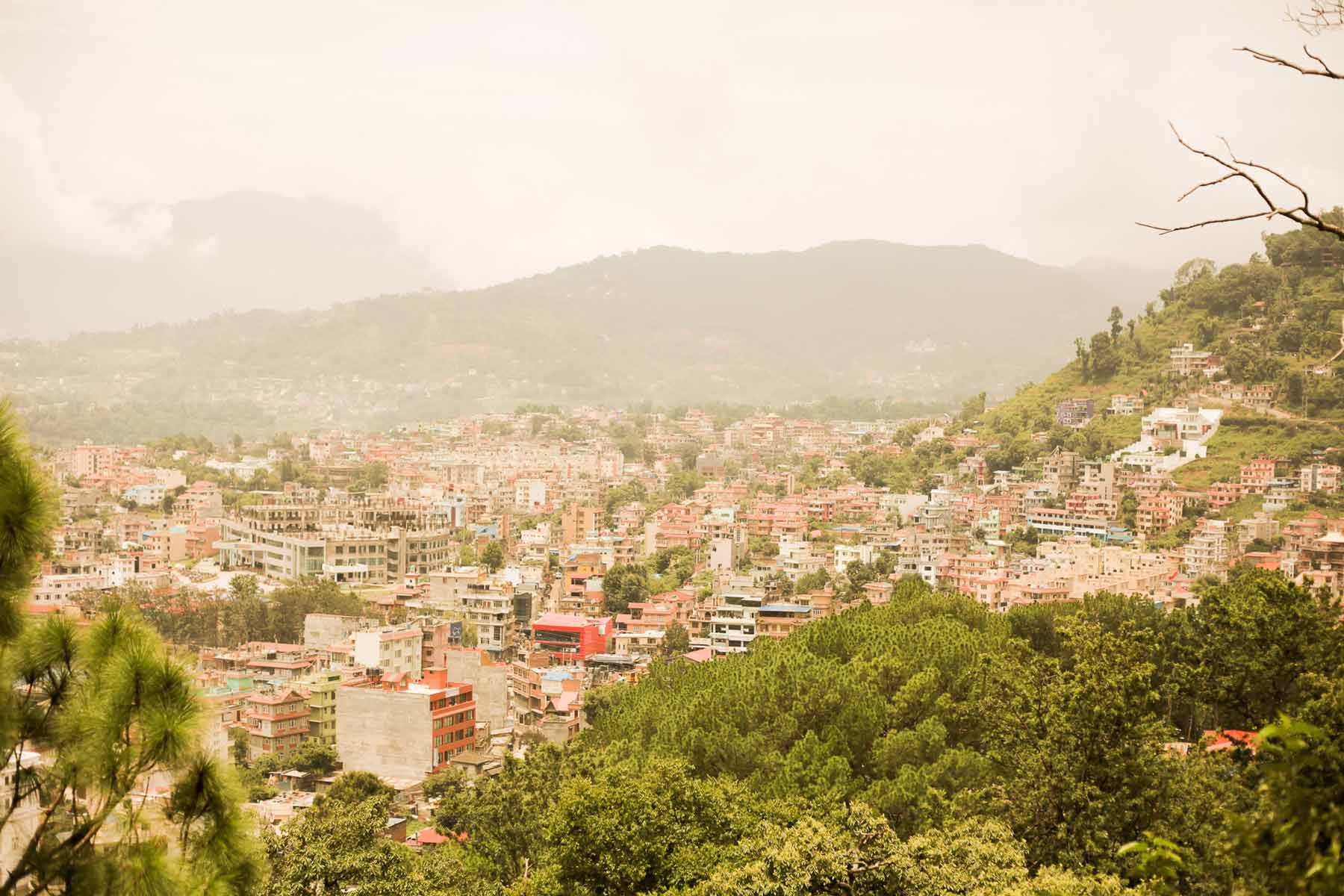 You can pray more effectively

Knowing what's going on in the world empowers you to pray more effectively. Instead of praying the same generic prayer for everyone, you will be able to hone in on specific people, nations, and issues.

Not only will your prayers be more informed, but you can rejoice when you see God's answers to them. Find out the names of important government officials and research different countries political systems. Look back in history to find context for things happening now, and pray for the future.

Pray in the same way you would pray for a close friend or family member. Your prayers have power, and even more so when you are consumed with fiery passion to see God’s power released. 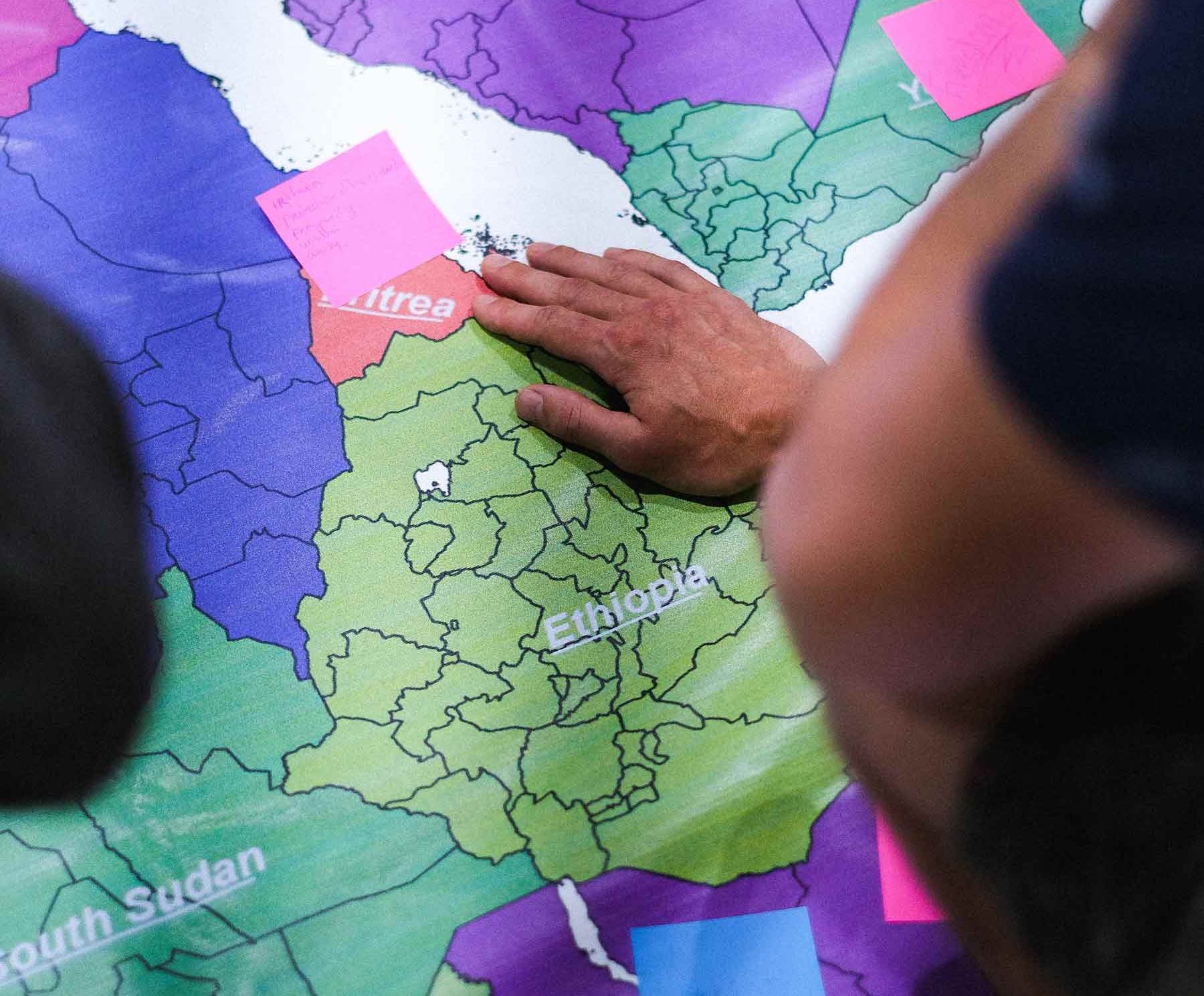 You're responsible to know

Contrary to the popular saying, ignorance is not bliss. You need to know what’s going on in the world because God's kingdom is a global kingdom, and you are a citizen of it.

This is key when learning how to become a missionary. God has called us to stand in the gap and be passionate intercessors.

The strategy of the enemy is to distract us from the battlefield and make us succumb to apathy. That’s not what Jesus told us to do. In Matthew 10, He tells us to be “wise as serpents, and innocent as doves.” We're not supposed to live oblivious to the things going on around us.

Knowing what’s going on globally is important for anyone who desires to see God’s Kingdom brought to Earth. We need to know what we are praying for: it’s our responsibility.

It's not all bad

Because bad news sells, the media loves to focus on the negatives. Unfortunately we rarely hear about exciting and positive things. What we read and see on TV so easily can lead us to believe there is nothing good out there.

But not all things happening in the world are bad. Have you heard of the numerous people being raised from the dead in Mozambique? Or what about the rapid-fire growth of the Chinese underground church? God is doing things all over the world!

Miracles and inspiring events continue to happen, you just have to look for them. Mainstream media won’t cover the those things because they can't humanly explain them. Don’t stop keeping up with the world just because it all looks bad. Chances are, you’ll find a lot of positive things if you just start looking for them.

Hopefully by now you're ready to pull that crumpled newspaper out of the trash. Good! Your task is laid before you, so go forth and pray. But there is one final reason why you need to know what’s going on in the world: you just might be called to go.

Prayer is an important and necessary part of the Christian life, but we can’t forget Jesus’ final words. “GO, and make disciples of all nations…” When you’re praying, you should be willing to be the answer to your own prayers. 'Going' is one of the first steps in how to become a missionary. Don't be afraid if you feel called to action, get excited! 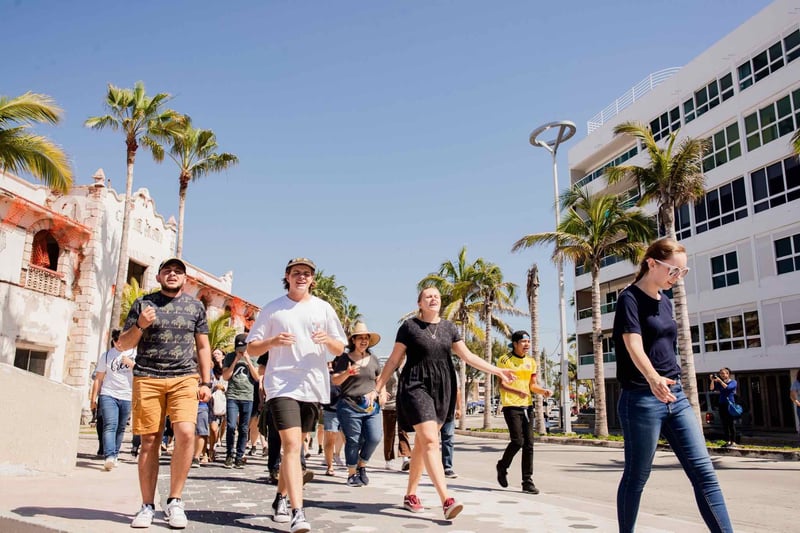 The media will try to scare you away and depress you -- don't let that happen! As you find out what's going on in the world, you may discover a certain issue that tugs on your heart. Soon you may no longer be able to sit in your living room and just pray.

December 4, 2020 |
6 min read
Previous Story
← Medical Missions: Do I Need to be a Doctor?
Next Story
Do You Have What It Takes to Become a Missionary? →