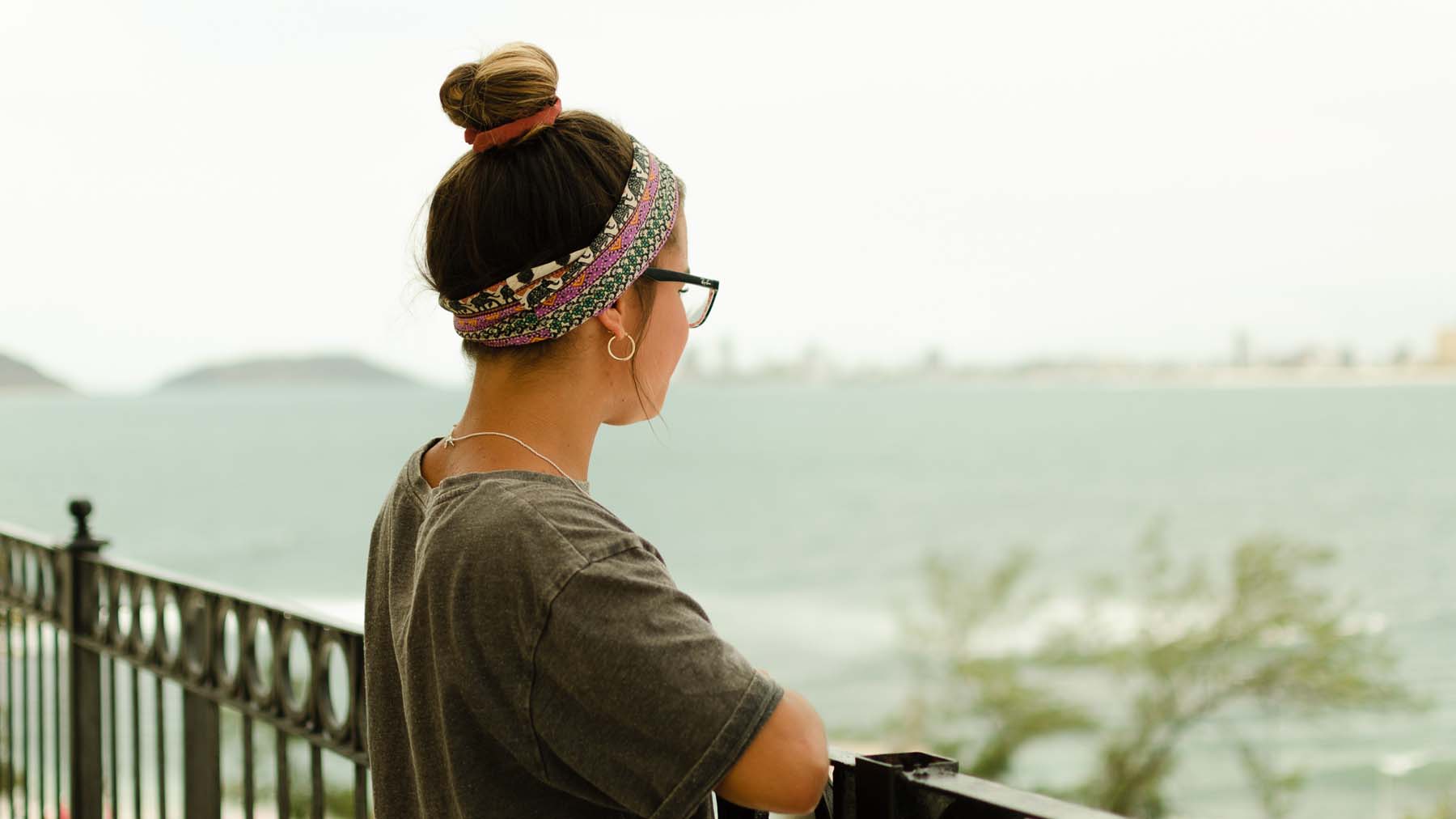 I Decided to Do a DTS 5 Days Before it Began

After high school, I realized I had no idea what I wanted to do with my life. Everyone else seemed prepared for what was next, heading off to college or finding a job.

Me? I felt so confused. I didn’t know what to do.

So, I did what I felt was the "easiest" thing to do to solve my problems. I decided to get a job and attend university. I was content, but there was still something missing. I knew God had bigger plans for me. I just didn’t want to listen, because I had so much fear of the unknown.

I thought attending university and working would solve my problems, but it seemed like they were only getting bigger. I still wasn’t finding my rhythm and I knew there had to be more to life than sitting in class and working.

Then one day out of curiosity, I inquired about doing a Discipleship Training School (DTS) at YWAM Mazatlan.

They called me the same day that! My heart was beating so fast. Everything within me wanted to ignore the call, but God kept telling me to answer it. Even after talking with them, I was still so hesitant to take that step of faith with Jesus and just go for it.

Several months later, after many phone calls and applying for DTS, I decided to test God. I told God, "If I get into my dream school, then I'll give up DTS". I ended up getting accepted to university, thinking that was best. Now I could finally stop thinking about YWAM!

But what I thought was good for me, eventually made me feel super convicted.

I cried out to God in confusion and wondering why I had conviction about going to University when I thought I had confirmation. The beautiful thing about God is he gives us free will and we can make our own decisions. However, his plans are always best. 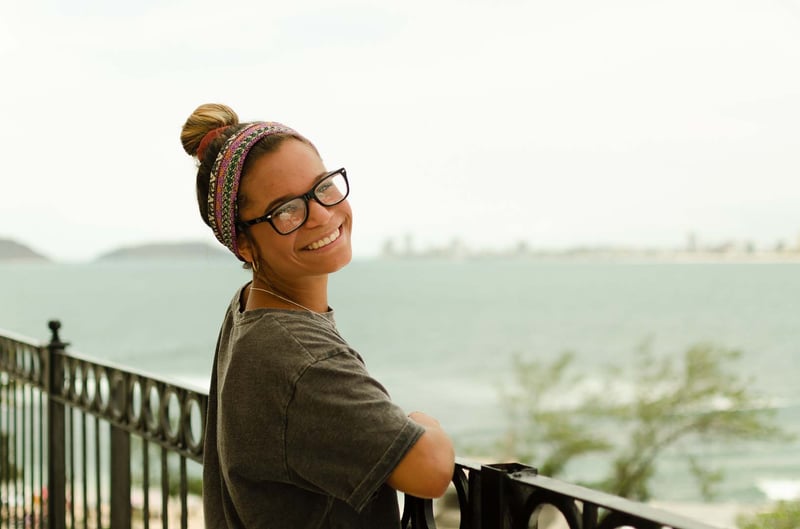 How amazing is God, that he allows us to choose our own path? I knew whatever I decided that God would support me and be by my side the entire way.

I discovered what I really wanted was what God wanted. Initially, I had closed the door to YWAM, telling the staff that I wasn't going to attend. But after weighing the pros and cons, I realized something: there are no cons to saying "YES" to Jesus!

I was so stunned at my revelation that I re-informed the staff that I was, in fact, coming. I bought my plane ticket 5 days before the DTS started, packed my bags, and left for a journey of a lifetime!

It was the best decision I’ve ever made. I have never felt so close to God or heard his voice so clearly. You'll never regret saying "YES" to Jesus and to dedicating your plans to him!

Looking back, I wish I had not listened to fear and accepted that God is in control, because he has bigger and better plans than we could ever imagine!

"Commit to the Lord whatever you do, and He will establish your plans." (Proverbs 16:3) 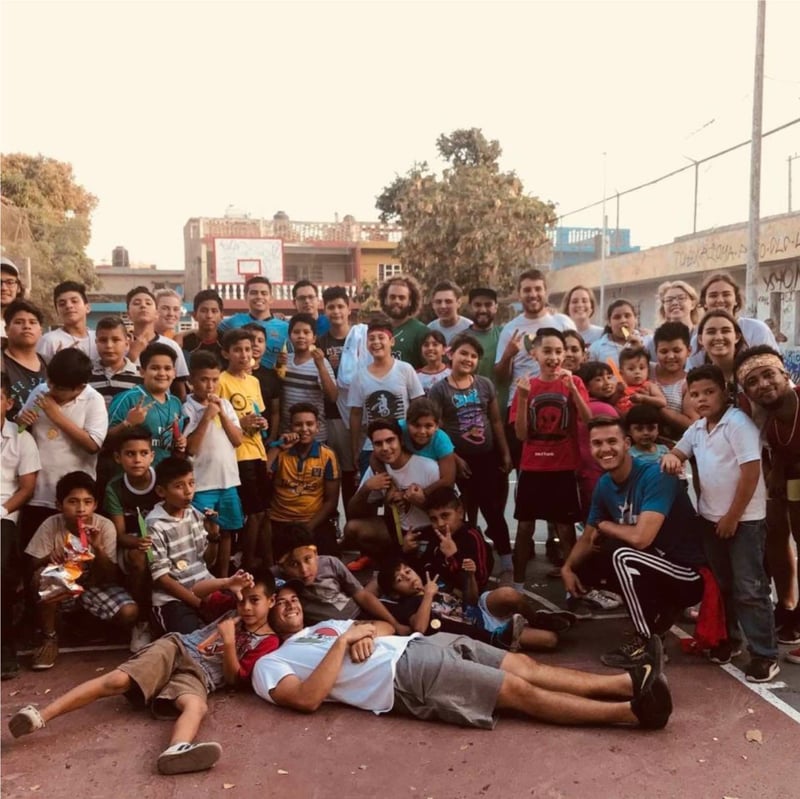 November 19, 2020 |
4 min read
Previous Story
← Persevering When God Says, "Not Yet"
Next Story
7 Ways to Invite God into Your Workspace →