Persevering When God Says, "Not Yet"

These were the three words that God spoke to me on my Discipleship Training School (DTS) over 7 years ago. At the time, they seemed like 3 things that couldn’t possibly fit together, but they actually served as an anchor for me as I made my way into full-time ministry. Thankfully, we serve a God whose plans are so much bigger and better than anything we could ever dream of.

When I arrived in Mazatlan for my DTS in 2012, I already knew that God was calling me to be a full-time missionary volunteering with Youth With A Mission (YWAM), but I had no idea what type of ministry I would be involved in. I quickly fell in love with the culture of Mexico, the ministries, and people in Mazatlan. It was easy to picture calling Mazatlan, Mexico my “home.” 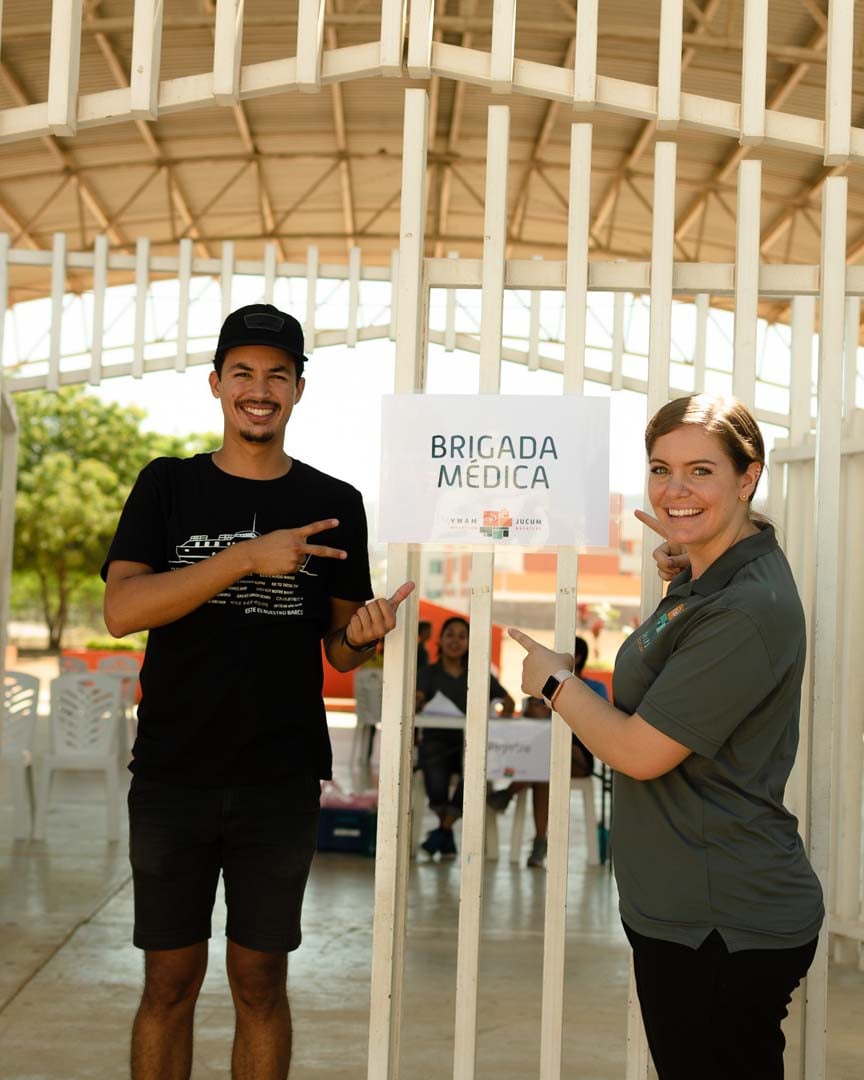 As I spent more time praying about my future and the plans God had for me, three things became clear.

I began to wonder how nursing, Mazatlan, and YWAM Ships could all be related. Did I hear God’s voice wrong? If no medical ministries existed in Mazatlan, why would I bother studying nursing? Would I go to another YWAM Ships location first, and then move to Mazatlan later in life? I had so many questions,
but I decided to start by obeying His call to nursing school and trusting that He would reveal the rest of the plan later on.

Throughout college I visited Mazatlan many times. During one of those trips the leader of the YWAM Ships ministry shared their vision of bringing YWAM Ships to Mazatlan and asked if I would be interested in joining the team after nursing school. I was in shock. All the pieces of the puzzle were falling into place, and I finally understood why God spoke about nursing school, Mazatlan, and YWAM Ships. 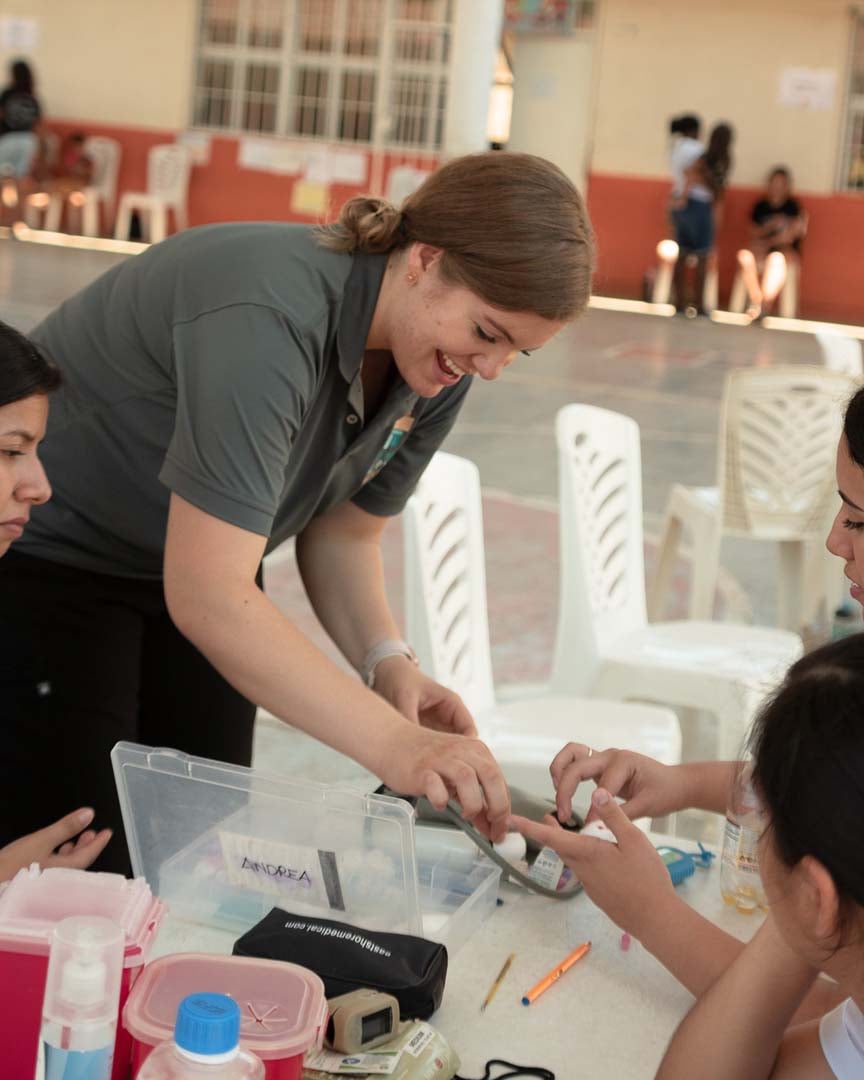 As I wrapped up nursing school, I began to pray about what to do after graduation. When I finished DTS, I planned on doing 4 years of college and then immediately hopping on a plane and moving back to Mexico. But yet again, God told me “Not yet, keep trusting in my timing.”

He then led me to a pediatric hospital where I worked in the intensive care unit for two years. At the beginning, I was a little unsure how the ICU experience would transfer into the mission field, but I quickly realized that ICU nursing was about so much more than the technical skills. God used that season to teach me empathy and compassion as I walked with people through times of crisis and chaos. It was an incredibly challenging two years, but I wouldn’t change one bit of it.

During my last trip to Mazatlan in September of 2018 I felt something different. I began praying about a more clear timeline of when I would join YWAM Mazatlan staff.

At that moment, I felt closer to the call God had on my life, and I couldn't believe it was finally happening.

Questions were running through my head, but I felt strongly that April 2019 was the right time to move. I received a clear confirmation from the Lord to finally transition into full-time ministry. I will never forget how it felt as I drove into Mazatlan and it began to sink in that for the first time, I didn’t have a return ticket home. This was my new home. What seemed like an impossible promise from the Lord had become a reality.

And after almost 7 years from graduating my DTS,  I was finally moving to Mazatlan! 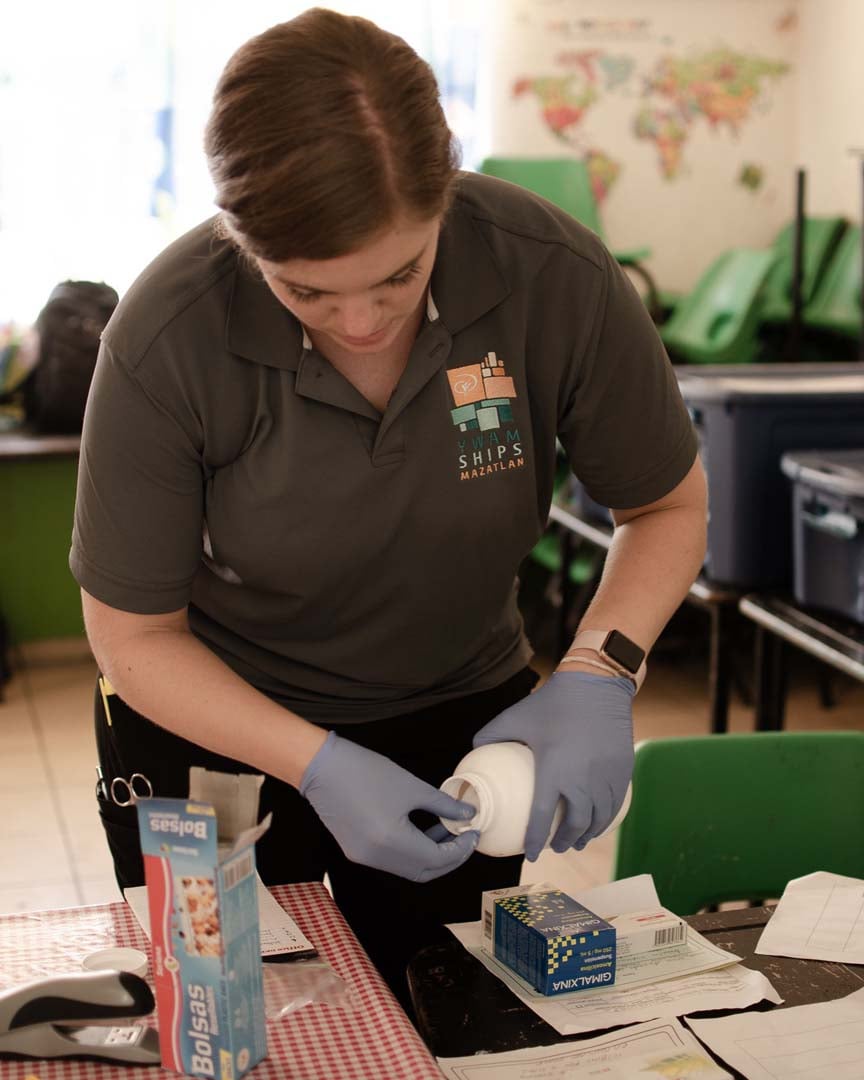 The Lord's timing is so sweet, He is always faithful to fulfill His promises, and His plans are infinitely better than mine. If you are in a season of preparation for what is to come, hold onto the words that God has spoken to you and never give up to see His promises fulfilled!

Would you like to know about Medical Missions, serving with us, and using your passions to glorify God?

These Stories on YWAM Staff

5 Ways to Get Involved with YWAM After DTS

When I Wonder Why On Earth I Am Still In YWAM

September 1, 2016 |
3 min read
Previous Story
← I Blindly Said Yes and God Gave Me a Dream Come True
Next Story
I Decided to Do a DTS 5 Days Before it Began →