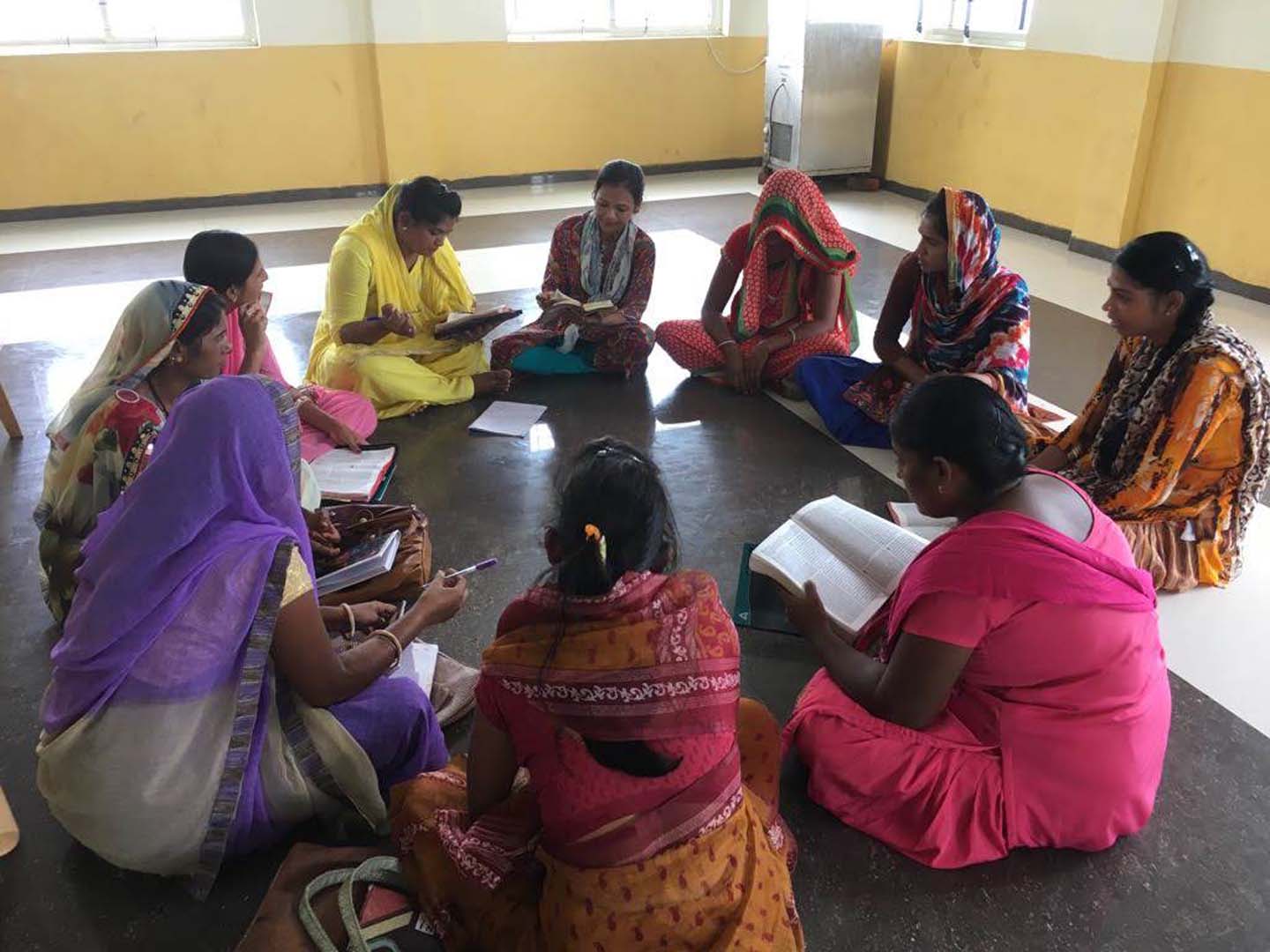 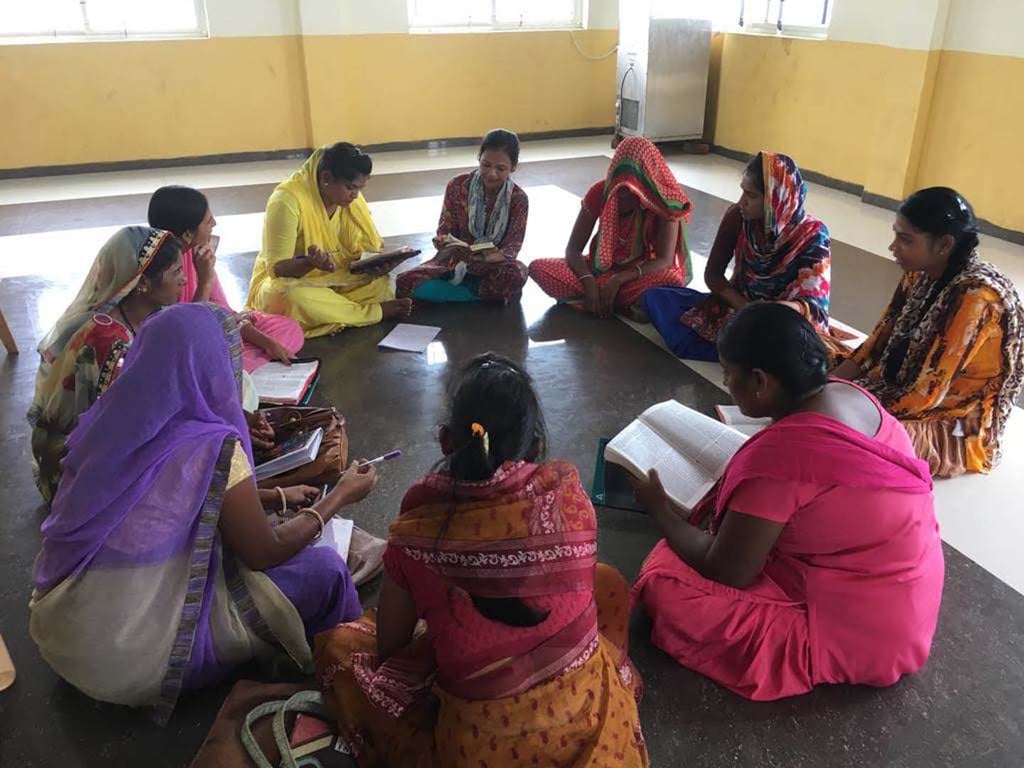 Do Justice is an organization birthed out of a passion to implement biblical perspective and God's grace within the justice system  of a society. We hold seminars focusing on advocacy and social changes with churches and communities. We work among the vulnerable and voiceless people, and continue in the research about social problems fueling injustice, with the purpose of establishing a project and a legislative solution. It's purpose is to connect together the government and the civil society in order to end the injustices facing such a community.

Earlier this year, we were invited to hold this seminar in the central area of India, in the areas of Neemuch and Kharwa. It brought together the church and community workers and brought in perspective on how they can work together in the community to end the injustices crippling this nation. The sex trade, sex labor, and human trafficking is one of the largest social issues among the Banchara People, a people group that is among the lowest in the caste-system of India. The  government has chosen to ignore this heavy social devastation, as they themselves are the consumers as well. 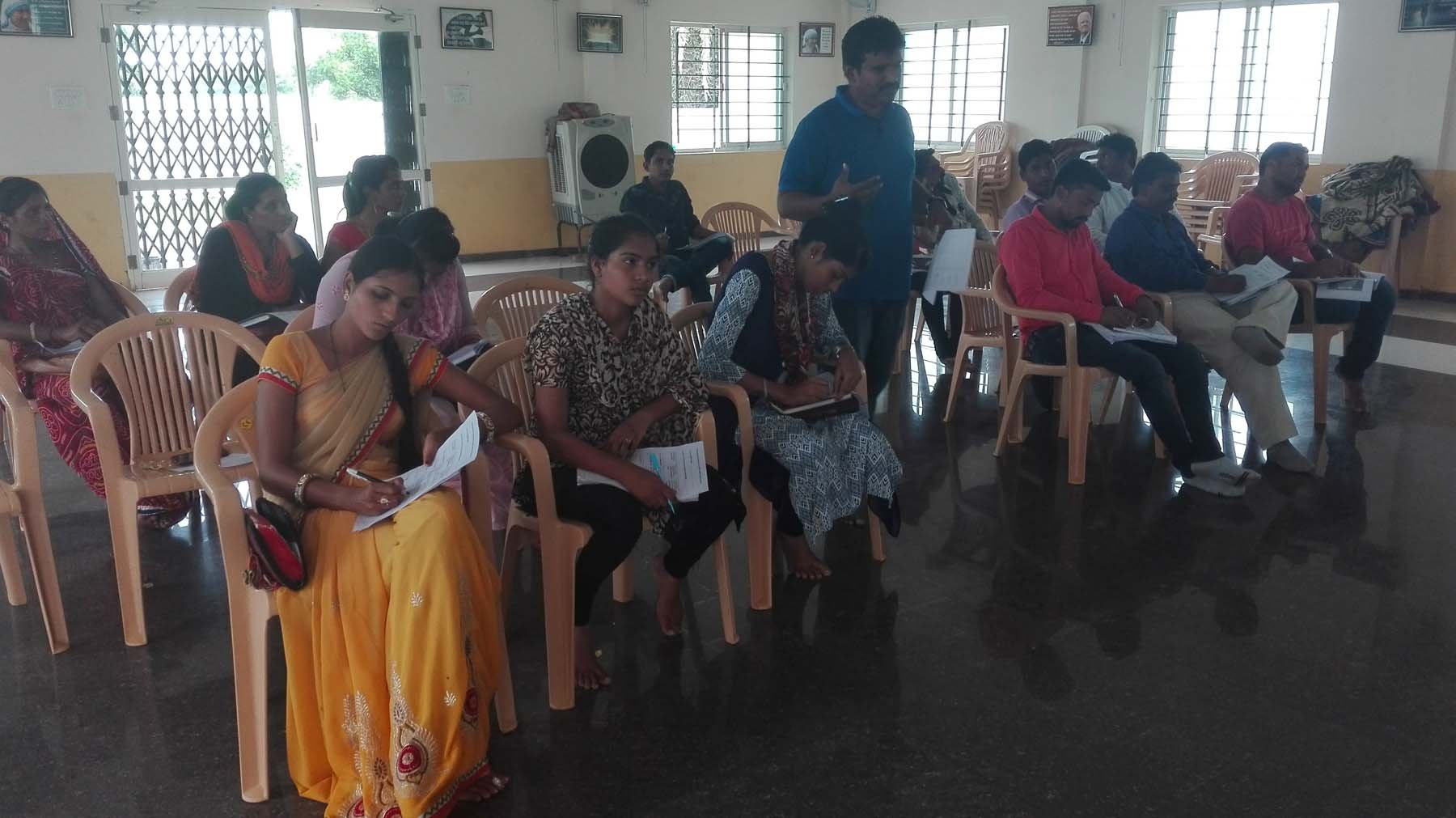 Sowmya was a 14 year old girl, rescued by an organization called the House of Palms a few months ago. She was a victim of sex trafficking and sex labor. In the House of Palms, she began to understand her value and identity of being a daughter of God. She began to understand her rights as a child and realized what had happened in her past was not what she was created for. Her family brought her home and continued to push her back into sexual labor again, and she spoke up. She spoke of her rights and what consequences would come upon her family, if they continued to push these things on her. Ignorant of what their actions did, her parents began to understand that their child knew what was wrong and what was right, and that she now had a voice, and that she wasn't afraid to use it. Fearful of her new found independence, they allowed her to return to the House of Palms where Sowmya would receive education and become trained to work legally in the future.

So many roots of injustice are present in these situations, it's hard to know where to begin. This seminar is designed to equip the community workers to tackle these problems, understanding the root of it, gathering research and advocating before government officials for those most affected by injustice. We are passionate about motivating the government to take action together with the civil society to realize the problem solving solution.

This was what we taught to the church leaders and planters in two communities in the central state of India. We empowered them with the tool of problem solving methodology and theory in a way that they, themselves as a community, can work against the injustices together with the rest of the civil society and the government. This breaks the chain of being dependent on outside forces to end the problem for them, and empowers and educates leaders within their own nation. 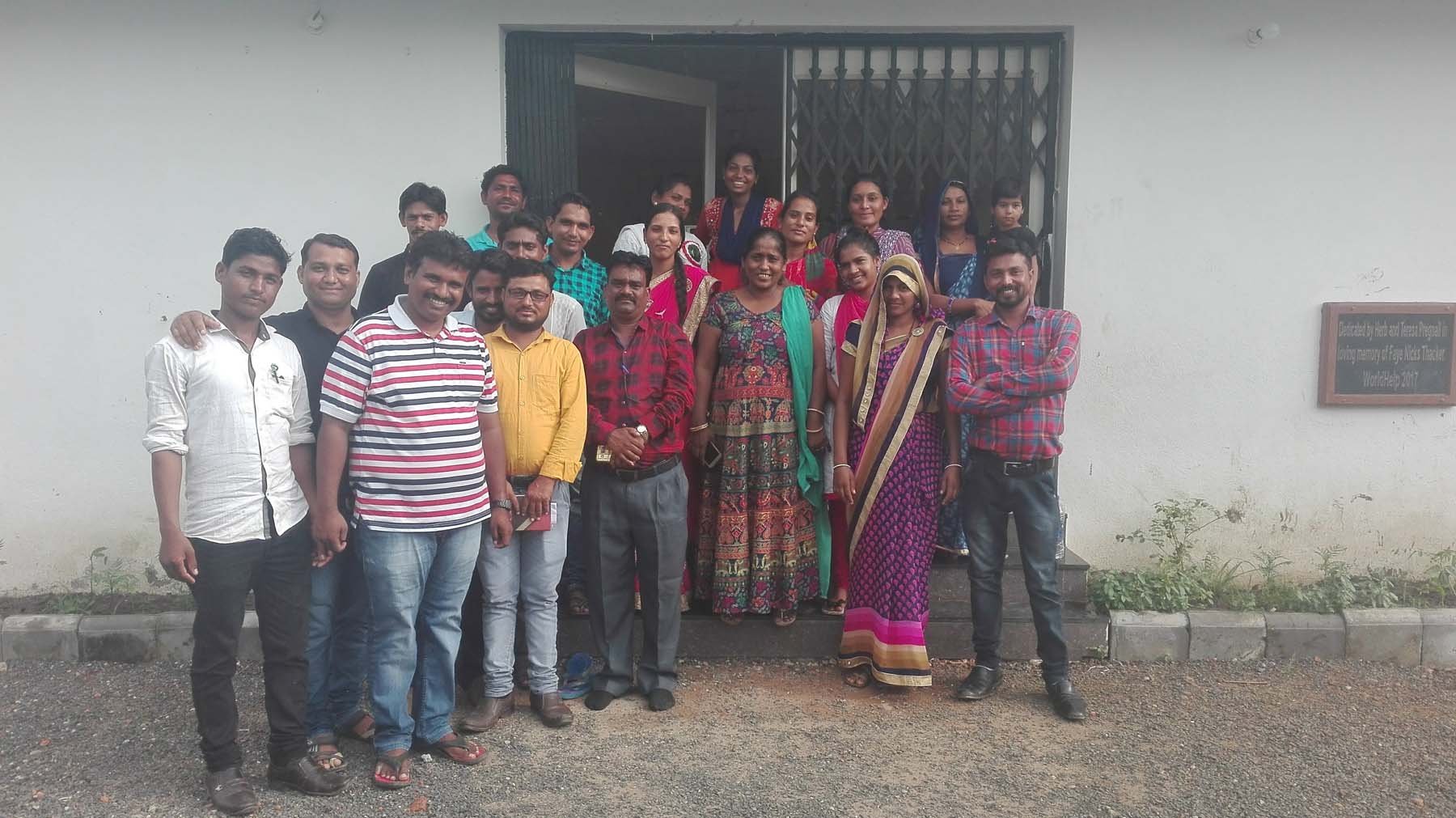 Knowing they now have the ability to fight it, they are able to work towards the destroying of those roots with their knowledge and experience, and are able to respond with the best solutions for the extinction of social injustice. My heart was deeply encouraged and touched during my time with these churches and community workers. Excitement revealed itself through new revelations and motivated them to do justice.

Do you want to fight injustice in communities around the world? Well we're pioneering our first ever School of Justice and Advocacy! It all starts here, with a simple YES.

Liked what you read? Check out these blogs!

The Children We Met

Responding to the Heartache in Mexico and the Nations

10 Ways to Know You Have the Heart of a Missionary