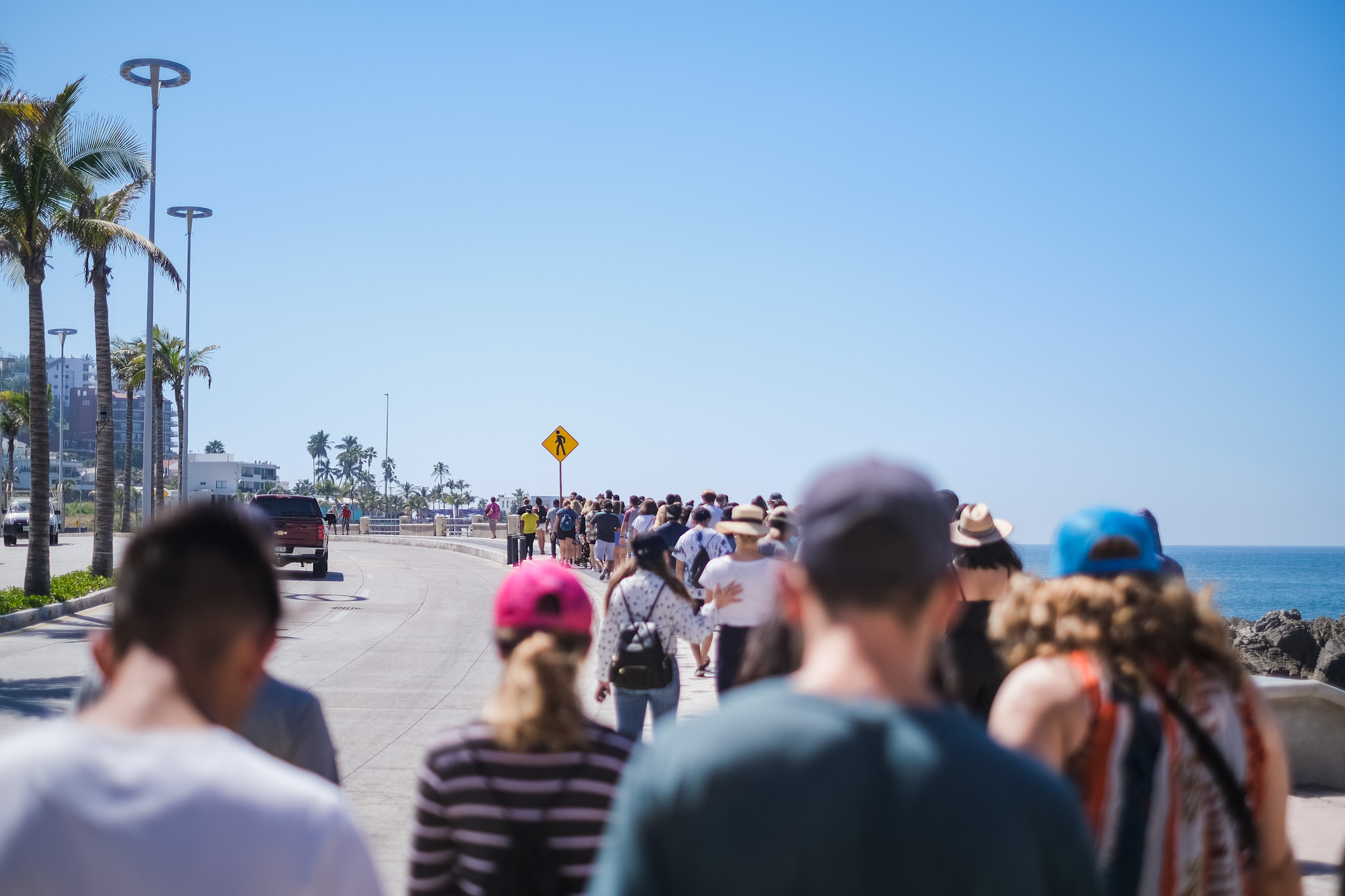 Can God Call Anyone to Fight Injustice?

Have you ever wondered if your calling to missions could somehow be connected to fighting for justice? Is your heart moved and broken by the same injustices that break the heart of God?

Sometimes fighting for justice seems impossible, especially in the face of corrupt societies and organizations. Often you might wonder, Can ordinary people do anything to establish justice? Are regular, everyday citizens capable of doing something to help the less fortunate?

Let’s take a deeper look, starting with a trip to the past.

A farmer vs injustice

There once lived a man named Amos. He was a simple farmer from the nation of Judah with a heart for the neighboring country of Israel. God had given him a message for Israel—a difficult message considering who the people were that it was addressed to.

At the time, the political and religious leaders of Israel and other nearby nations were living in prosperity at the expense of the most vulnerable.

You didn’t have to look far to see the injustices. The poor were exploited, the weak were sold into slavery, and the oppressed had no legal representation. Orphans, widows, and foreigners had no rights. These were just a few of the constant abuses that took place at that time.

This probably sounds familiar, because the same injustices that Amos faced are still happening in our world today.

However, even against all odds and a system that favored the richest, Amos was able to advocate for the weakest.

The message God gave him was clear:

God was concerned for his people and desired that they seek justice and live righteously. And he chose to use an ordinary citizen—a farmer, a son of God—to carry the burden of a people not his own. 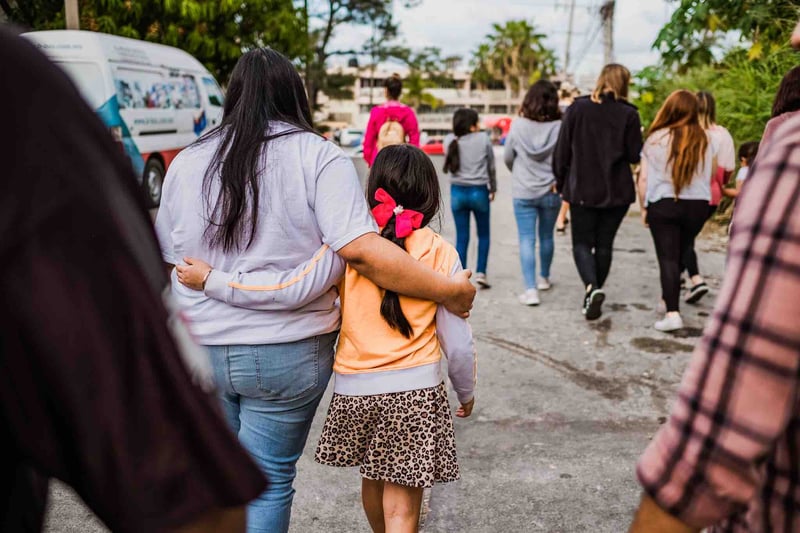 Social exclusion in the face of abuse

Thousands of years ago, a group of believers upheld the highest standards of justice and righteousness in the face of an empire that had no value for human life: The Roman Empire.

This empire favored only the most influential groups in society.

Infants born with a defect were either euthanized or abandoned. Women had no value and couldn’t vote. Widows and the sick were left to fend for themselves. The poorest and foreigners were marginalized and sometimes sold as slaves.

These believers—Christians, like Amos and the Old Covenant Prophets—bravely opposed this ideological system that went against human dignity.

Through their acts of service, sacrifice, and justice, they advocated for the cause of the oppressed. They established a new concept of human dignity and justice throughout the empire.

Despite being persecuted for their convictions, they continued to stand for truth, love, and righteousness.

There are many more social injustices in our world today than there were centuries ago. The echoing cries of many can still be heard in distant towns and large cities desperate for help.

As believers, we face these realities convinced that with God we can do something.

It can be overwhelming to see broken families, abandonment, and corrupt court systems. The list continues on: sexual and labor exploitation, human trafficking, immigration crises, and extreme poverty.

These are injustices that destroy relationships and create a great disconnect between government and civil society. However, there are still Christians who will give everything for the most vulnerable and marginalized in society.

They’re ordinary people like you and me, willing to raise their voices and take action. In short, they advocate for the cause of all those who are oppressed and enslaved. With unshakable convictions and reckless courage, they never stop fighting to restore value and dignity to people. 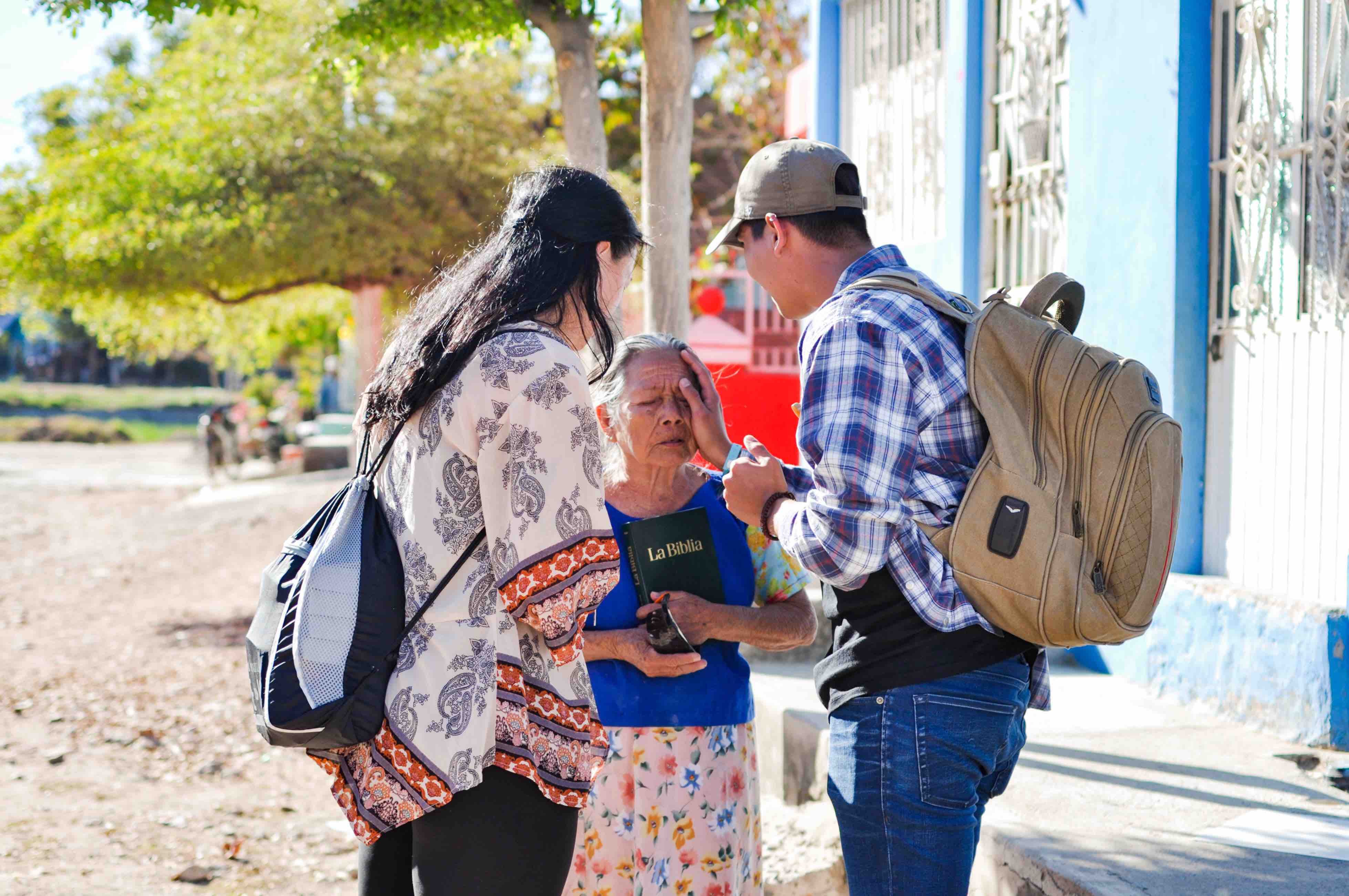 Missions and justice have always gone hand in hand

After reading about all these injustices you’re sure to ask yourself: Can we do anything to reestablish justice? How can we change these situations? What is my role as a child of God in responding to these social crises?

God tells us what to do: “Give justice to the poor and the orphan; uphold the rights of the oppressed and the destitute. Rescue the poor and helpless; deliver them from the grasp of evil people.” (Psalm 82:3-4, NLT)

Before we seek justice, we need to first seek the God of justice. We first have to know his just character by reading his word and continually grow in our relationship with him.

God desires that we cry out for justice and judge with righteousness. By doing this we’ll be able to courageously face social crises as we pray and intercede. 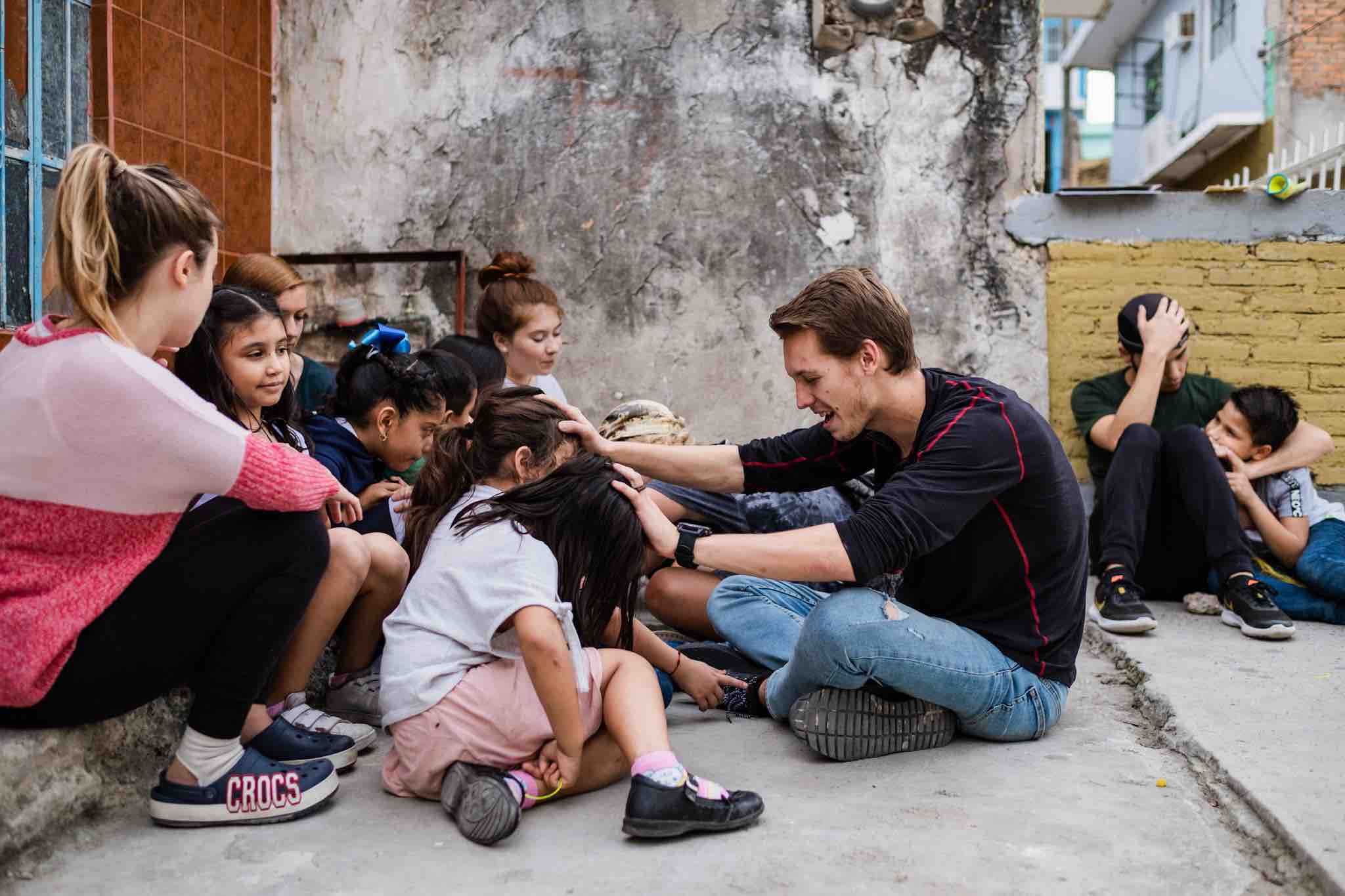 To extend justice to others, we first need to understand their context and situation. We achieve this by walking alongside those who suffer, asking the right questions, and investigating the root of their problems.

It takes courage to initiate projects or ministries with marginalized groups in your community. Don’t let that stop you! Instead, do some research and consider joining an organization that’s actively combatting social injustice. You don’t have to lead a ministry to be a voice for the voiceless!

God is our example of justice. He’s looking for those who can defend the cause of the weak and restore the rights of the oppressed. What will your response to injustice be?

Remember, if ordinary people from history could do it, you can, too.