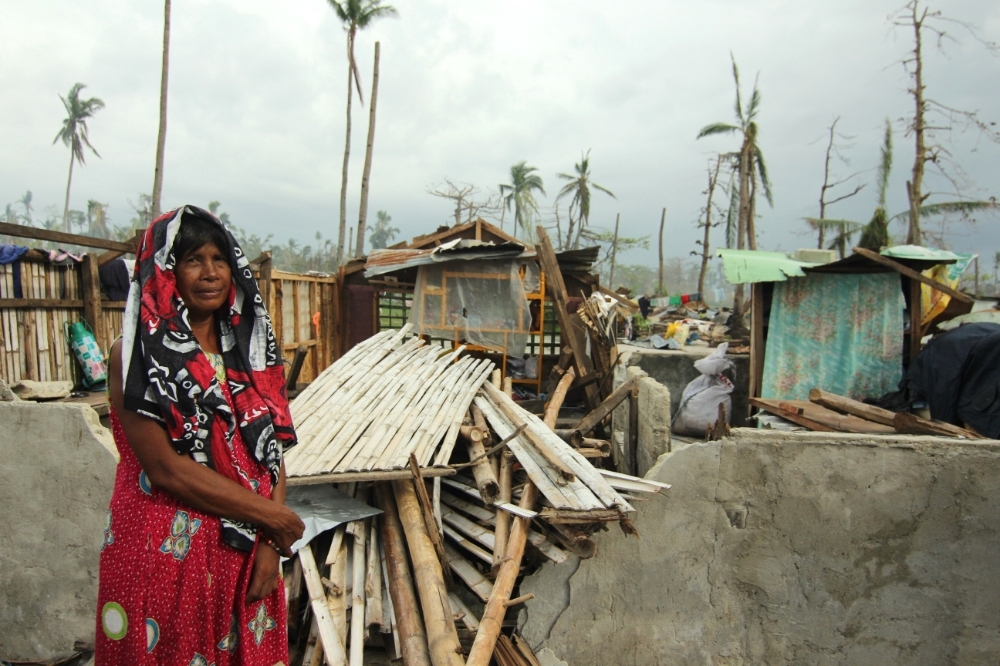 Media in Missions: Hope for the Island

In July, we held our first ever Media Discipleship Training School. A DTS is a six-month training course designed for Christians who want to know God on a deeper level and learn how to get involved in missions work.

Four students came to the DTS, each one from a different part of the world and from a different background. They were united by their passion for learning media, despite only one of them having prior experience in photography. During the first three months, the students dove into the world of media and learned from talented film makers who work in the field. After studying post-production, storytelling, and co-creating with God, the students had the opportunity to practice by filming and editing their own films. In October, the DTS flew to the Philippines for the second half of their training, a 3-month long missions trip known as "outreach" phase. 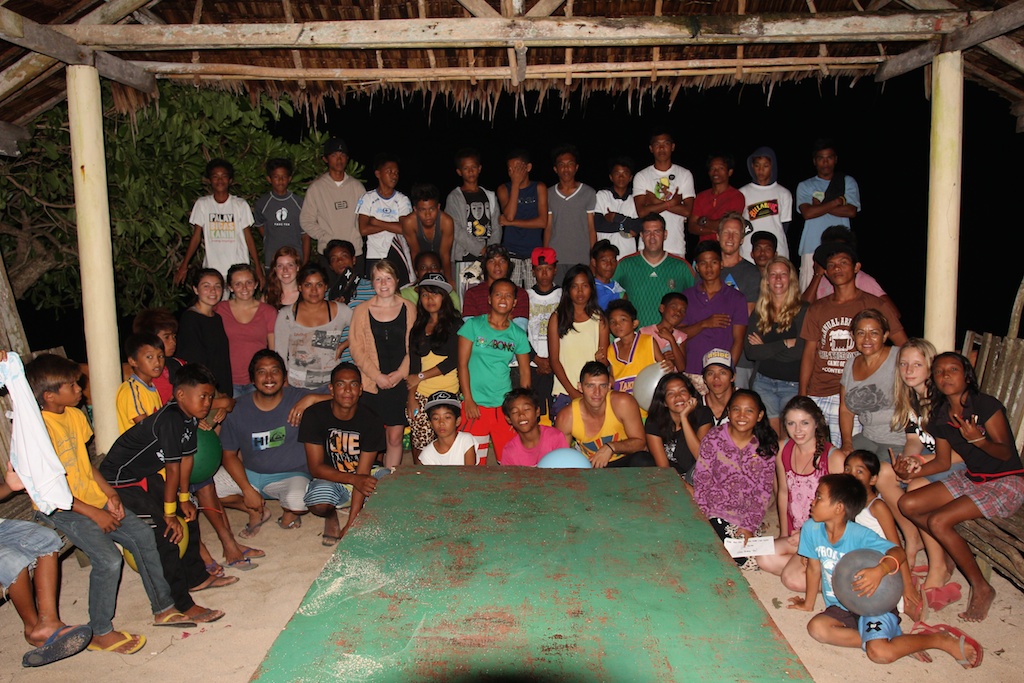 While on outreach in the Philippines, the Media DTS students put this video together for Hope for the Island (hopefortheisland.org), a ministry based on Siargao Island. The team spent a week ministering to children, helping with a surf contest, and running a sports camp. This video was used by Hope for the Island to update their supporters.

The Media DTS is the perfect way to use your creative abilities to know God and make Him known!