Evangelism: It's Easier Than You Think

Already in our short time on outreach we’ve met many new people and had the chance to encourage them and pray for their needs. In the afternoons we’ve been going to the city center and doing street evangelism, giving out free hugs and talking to people about Jesus. We’ve performed a street drama and a dance, and a couple students have had the chance to speak openly in a park about their testimony and the love of God.

Something incredible has happened in these few days we’ve been on outreach. I’ve watched as our team has come up with some of the most creative ideas for share Christ. Yesterday for example, we spent a few hours making encouragement cards with things like ‘health’, ‘love’, ‘forgiveness’, and ‘hope’ written on them. We wrote Bible verses and notes from God on the back and then took them to a park and hung them up. One girl, Dee, stood with a sign that said ‘Take What You Need’ and as the afternoon went on, people came and took the cards they wanted.

We also held signs that read ‘Free Hugs’ and went up to people to ask how they were doing. People were surprisingly quite open and friendly and it was easy to spark up conversation. Evangelism is something I’ve personally struggled to do in my life, and for some reason even more so as a missionary. I find myself needing to be pushed to go speak to someone. But as I watched my team with smiling faces go and sit with people, share their stories, listen to them, and pray for them, I was filled with motivation to do the same. We had just finished doing our group dance and were preparing to go home soon, when a boy called me over to give free hugs to his family.

After hugging all of them, I asked where they were from and felt God leading me to ask if I could pray for anything. The elderly lady explained to me that she had cancer and so I prayed for her healing. She was encouraged and thanked me, but I felt I wasn’t done yet. I asked if anyone else had anything, and before I knew it I was praying for the whole family individually. The boy who had originally called me over said he had pain in his sides that bothered him. So I put my hand where it hurt and asked God to heal him. My hand started to feel hot and after praying I asked if it hurt him anymore—he said no! He said he could feel the warmth and that he was completely fine! I was stoked and gave glory to God, thanked the family for their time, and said goodbye. 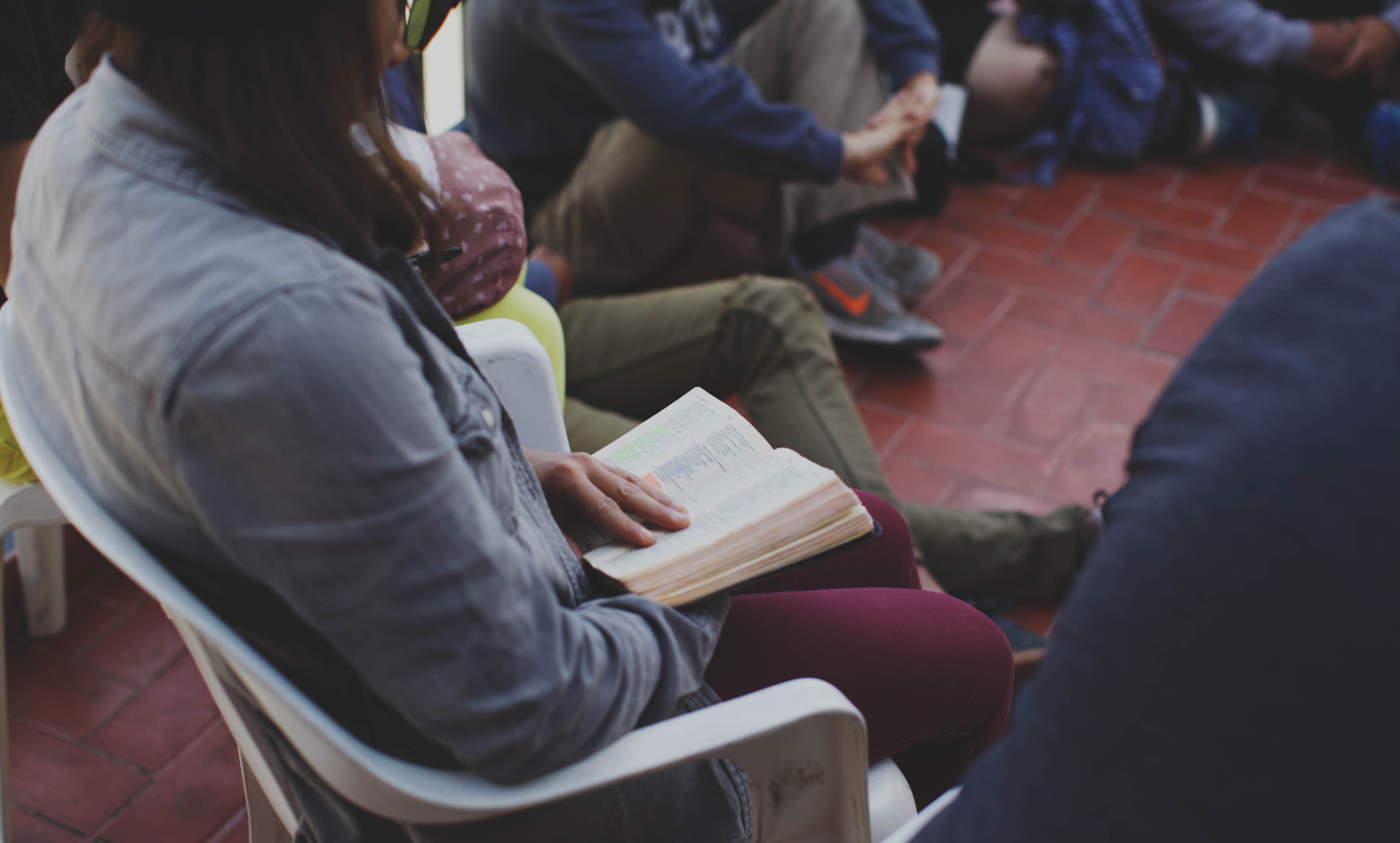 I was amazed once again at how much God can use someone. Something as simple as asking someone how they are during a time of ‘evangelism’ can lead to them getting prayed for, healed, or even believing in and accepting Jesus for themselves. When you put aside fear and worry and just go for it, God is able to move in and through you to touch others. Our team reported back of people that had accepted Jesus into their lives, people crying as they hugged them, and God speaking in incredible ways. It’s such a privilege to be used by God!

Evangelism doesn’t have to be a terrifying experience or something that makes you nervous. It can be and is exciting! It’s something that we are all called to do—give good testimony of what God has done in our lives as a way of inviting others to experience Jesus in the same way we have. I’ve been a full time missionary with YWAM for over 2 years now, and there are still times that I get nervous to do evangelism. It can be easy to start thinking what people might think of you, what if they don’t listen, what if you can’t think of anything to say, etc. But then I think of everything I’ve already seen God do and I remember that it doesn’t matter what people think or say. God wants to bring people back to His heart and He wants to use us to do it.