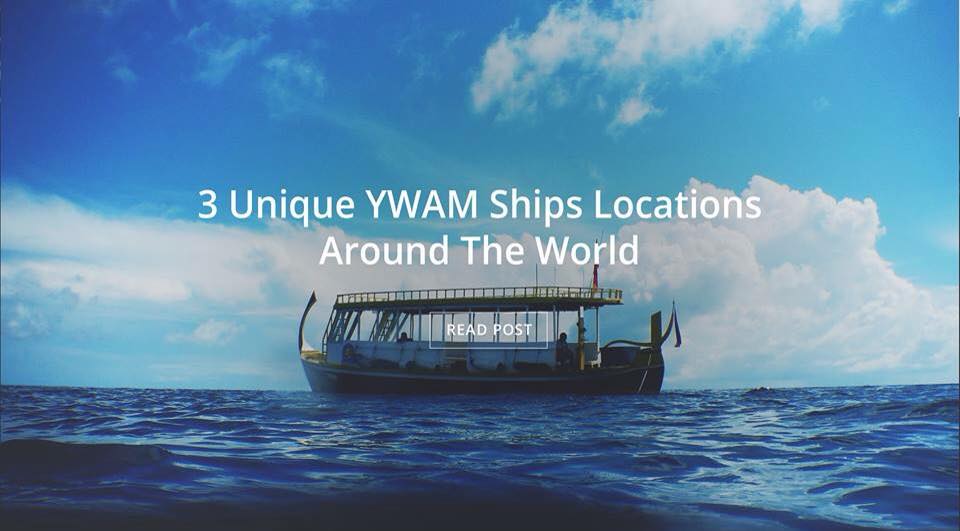 So we've been talking about what YWAM Ships is, what they do, how they do it. Now let's talk about where they do it from! So here's 3 locations around the world that maybe you never thought about going to before!

Outpost Panama is an 8 acre property that is based on providing medical support to many villages along the rivers in Panama. The base is sat in the jungle close to many of the indeginous tribes of panama which could not be reached by plane or car. 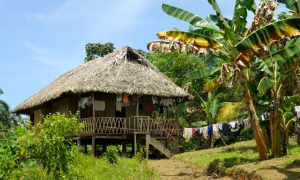 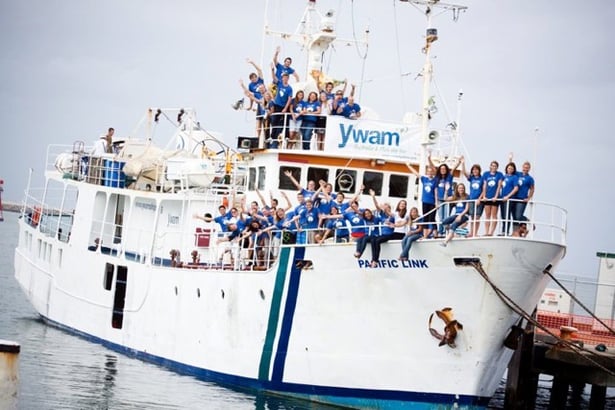 Kona's base is right next to the first church ever built in Hawaii! With 79 bedrooms and they are based in position to assist Papua New Guinea and Micronesia.  They have a Justice focused DTS which serves the poor and impoverished as well as joining the fight against human trafficking.

Townsville's ships outreach is based mostly in Papau New Guinea. Townsville is also hosting the YWAM Together conference for 2015! Their ship is based on bringing medical care to the people of Papau New Guinea.  In PNG 6 million men, women and children don't get the health services they need, 5 women die in childbirth every day and I could go on and on; but YWAM Townsville is making a difference! 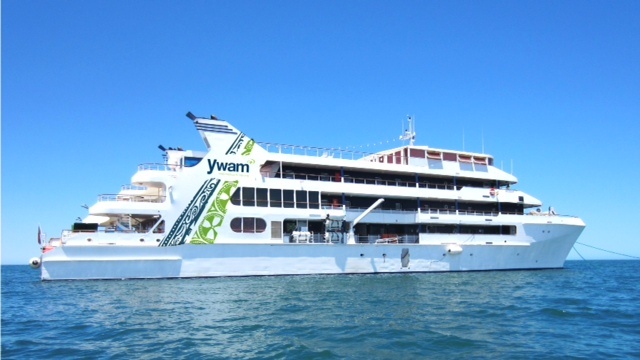 Along with these bases we also have our own YWAM Ships location coming here in Mazatlan! Our first YWAM Ships DTS is this coming January!

For more blogs like these check out the links below!

5 Things You May Not Know About YWAM Ships

3 Things I Learned Living On a YWAM Ship

YWAM DTS: For Those Who Want To Make a Difference

These Stories on YWAM Ships

What You Need to Know About YWAM Ships Mazatlan

October 23, 2020 |
5 min read
Previous Story
← YWAM DTS: For Those Who Want To Make a Difference
Next Story
3 Barriers That Can Keep You From God On Your YWAM DTS →