The 7 Best Things About Living in an International Community

Living in a culturally diverse community is one of the best parts of being in YWAM.

After a few years of living in a small city on the western coast of Mexico, I’ve been able to meet and become friends with people from every inhabited continent on the globe. Want to go to England? I’ve got friends there. Feeling called to minister in a closed country? I know people who can help you out. Want some authentic fish and chips from New Zealand? Got you covered. How about surfing on the coast of South Africa? Let me set you up with my buddy down there.

And you know what? I’ve only been to one of the countries that I just mentioned. I met all these people down here in Mazatlan, living in community and seeking God together.

Many times in our home nations, we tend to only be exposed to what is relative to us and our cultures. But when you begin to live with an international group of people, your eyes are opened to a whole new world--literally. It’s a diverse world full of colors, flavors, music, and experiences that you’d never known before. And it’s a chance to see a new aspect of God and his character, that perhaps, can best be seen in a culture that you've never experienced before.

Here below are 7 of the best things about living in an international, culturally diverse community:

1. Learning about different countries and cultures

When I began meeting and interacting with people from different countries, I began to learn about the different aspects of their cultures that make them unique and beautiful, and learn to appreciate them in the ways they are different from my own country and culture. I learned that in Chile, you won’t find coffee anywhere, because they much prefer tea and matte, but Colombian coffee is famous. In Mexico, people love to converse and get to know new people, and they will (usually) happily stop and converse with you on the street (but please don’t do that in South Korea--it’s strange and can be uncomfortable to stop and talk to someone on the street).

I’ve also learned the proper way to eat a Tim-Tam from Australia, and that in Switzerland, it’s customary to brush your teeth at lunch time. I’ve been able to learn these things just by talking with people that I’ve met and lived with from those countries. They're things that I never would've known without getting to know the people and the culture. 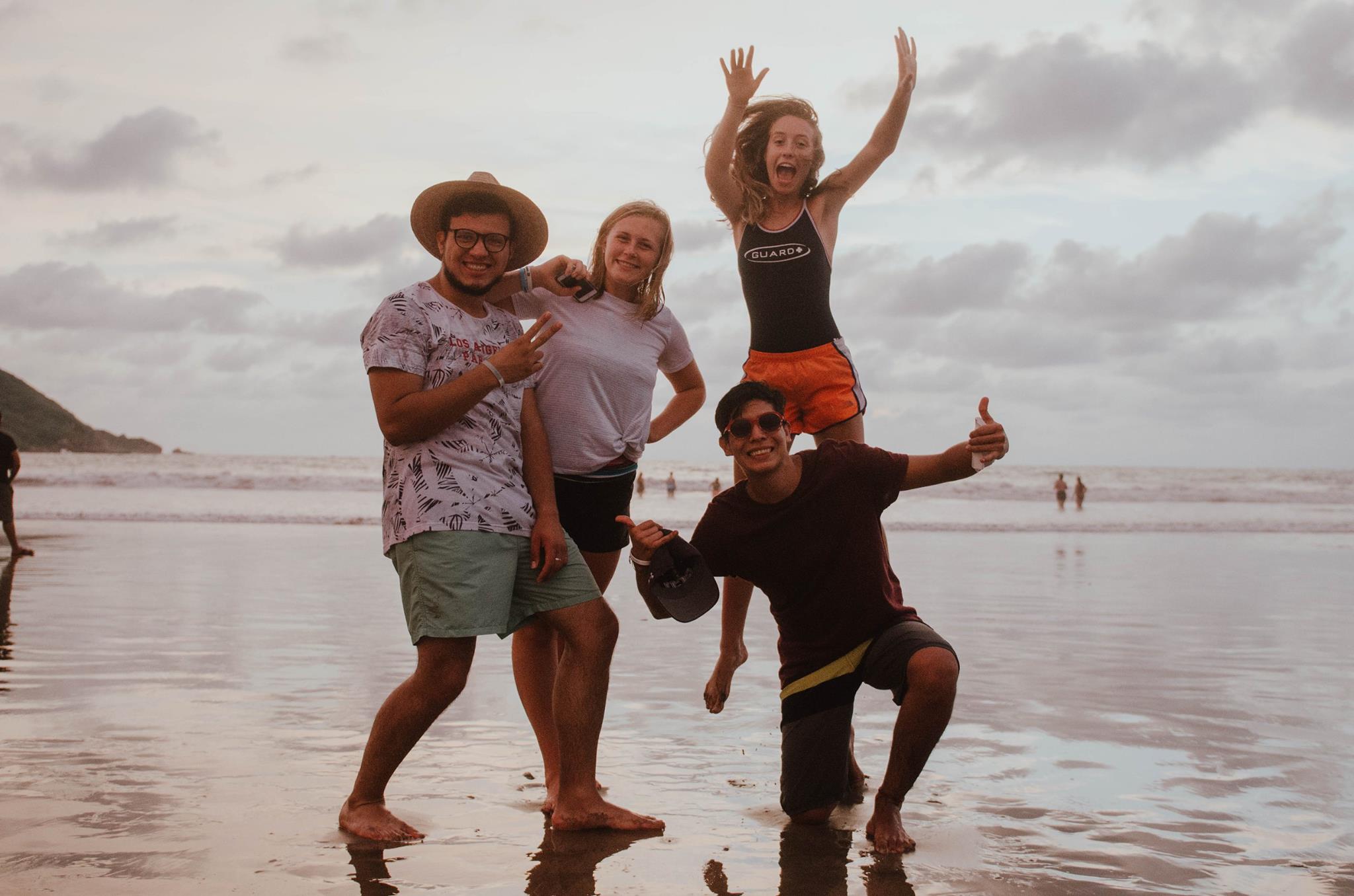 Food is a big deal in so many countries, and eating authentic, traditional food that your friends have made from their home country is one of the most special things that you can do to connect with them. There's no better way to learn about some of the countries in the world than through food. For some cultures like Mexico, France, Colombia, and Sweden, food represents coming together and enjoying community. It means sharing, having deep conversations, and appreciating each other; and that’s a value that I have been able to gain through eating with people from all over the world.

Living in an international community gives you ample opportunity to learn a new language. Whether it be Spanish or English, or a number of other language spoken here on base such as French, Swiss German, Dutch, and Portuguese. It’s amazing to hear so many languages spoken, to learn the slang words and phrases for random things. You can really learn so much about a culture through the language, the ways that they word things, the way their language is constructed and through the words that they choose to describe things. It's extremely powerful when you hear others praying and worshiping in their own language, and somehow you're able to understand them even if you don’t know what they are saying. And it gives you a way to connect on a deeper spiritual level than you’ve ever experienced before.

I love finding out the truth about countries and cultures, and seeing how different places are from the filters the media puts on them. For example, in the four years I’ve lived in Mexico, I have never seen a man in a sombrero walking down the road with a donkey and a wagon full of tacos. It just doesn’t happen.

We tend to believe what the media and news tells us about certain countries, or from generalizations that we’ve heard, when the reality is actually quite different. The problem with stereotypes is that we take a country or culture and generalize it, taking a few experiences with those people, simplifying them and placing them all under one label. “Americans are rich and arrogant,” “Mexicans are violent,” “Russians are crazy and only drink Vodka”. Often times, when we go to countries or we meet people from those nations, we realize that what we thought or perceived about that country was actually the opposite of what the culture is really like, but you would never know that unless you were engaging with the people and hearing their stories and experiences. 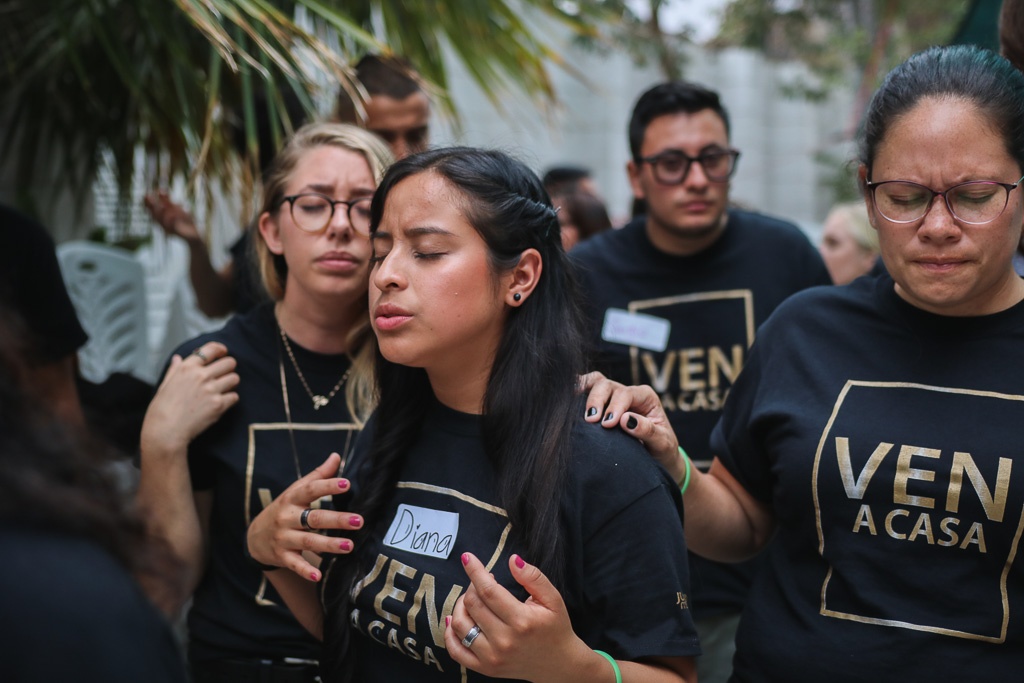 5. Seeing life through someone else's perspective

When you live in an international community, you begin to see things differently. The world becomes a bit bigger, and you get to experience things from someone else’s point of view. Depending on your culture, your worldview and the things that you do and don’t value will vary, but when you get to see the world and its experiences through the eyes of someone else, it can be both beautiful and challenging. Sometimes the way that you’ve always done things isn’t the best way to do it, and I have gained so much from learning someone else’s perspective. About life, about what it means to love and show compassion, about justice and mercy issues, and even about how God interacts with us. 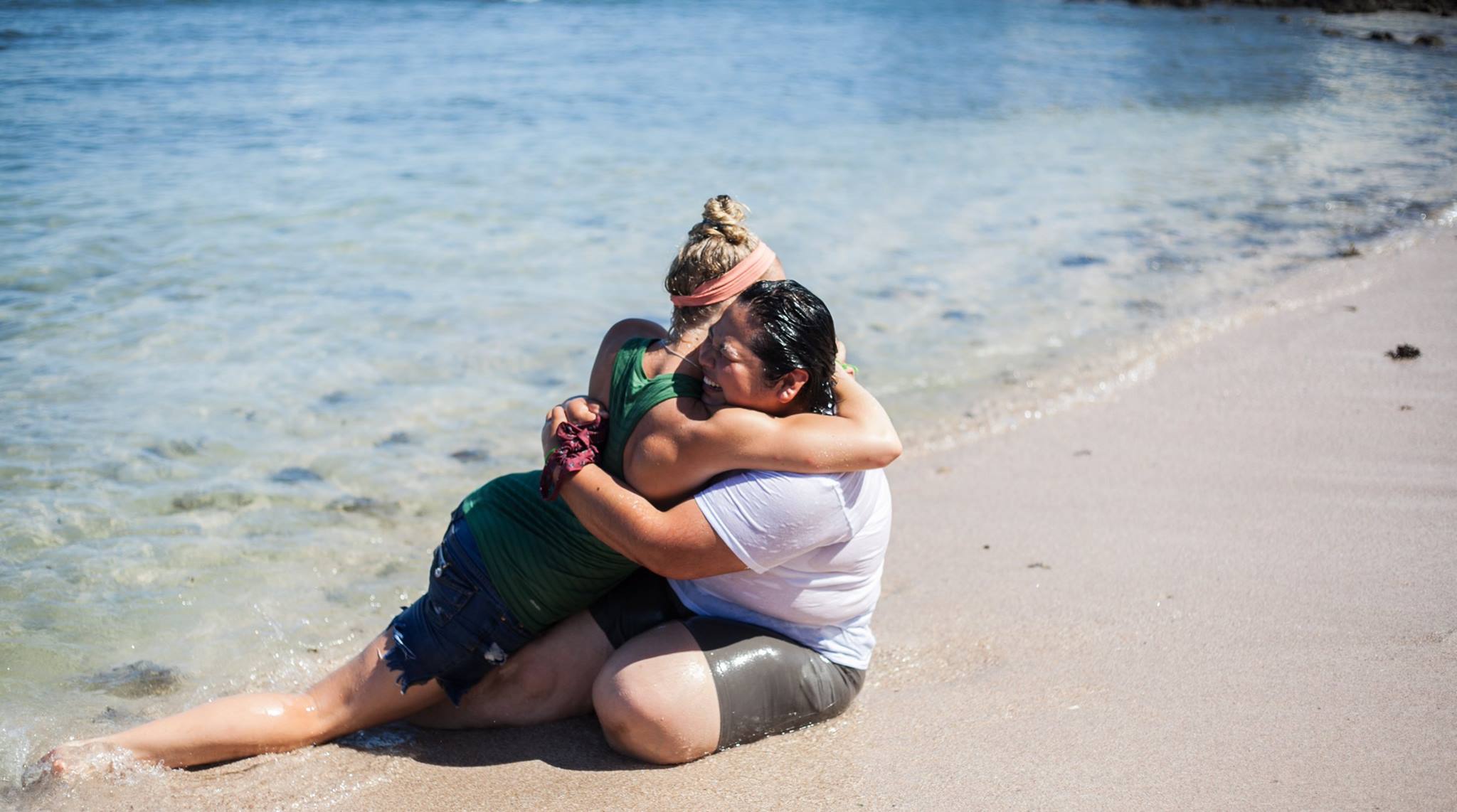 6. How it grows you as an individual

As you begin to see through someone else’s perspective, sometimes it’ll push you out of your comfort zone a bit, it stretches your character, and sometimes you ask God why this person is your roommate. But I know, that one of the biggest catalysts in my growth on my DTS, was because of the other people I was living with, and I am a much better person because of them.

One thing I really grew in was communication, because that's one of the biggest ways that varies from country to country, and person to person. In some cultures, you approach conversations in a more relaxed manner, taking time to talk about the weather before getting into deeper topics, whereas there are other cultures where direct conversation is the way to go. It’s when one form of speaking collides with another that can actually cause a lot of problems, and if we aren’t careful, we can unintentionally hurt people when we only meant to give advice or ask a question. This is where we learn to have grace and honor through communicating, as God uses this to grow us in character and love for one another.


7. Discovering the unique way That God Created the Cultures

This was something that God spoke strongly to me about when I was really struggling with my own nationality, that He created each country and culture with a purpose, and with a unique aspect of Himself for them to reflect. Does that always happen? No, but if you look hard enough, you can see the special things that God has placed in each culture and how they reflect different parts of His character. Mexico is excellent at reflecting God’s creativity through art and dance and color and food. The USA reflects its character through cultural diversity, in walking in justice and in unity. Germany reflects God’s character in order, Japan reflects honor, Kenya reflects joy and Chile, hospitality. Do these countries/cultures always accurately convey these traits to the rest of the world? No, not always. In fact, often times the culture walks in the opposite, because the enemy likes to distort the things God makes, twisting and distorting them so people don’t see the beauty or design behind them. But as believers, we can identify and walk in God’s design for our own nations, as well as search for those unique traits from other cultures and help bring those out in others. 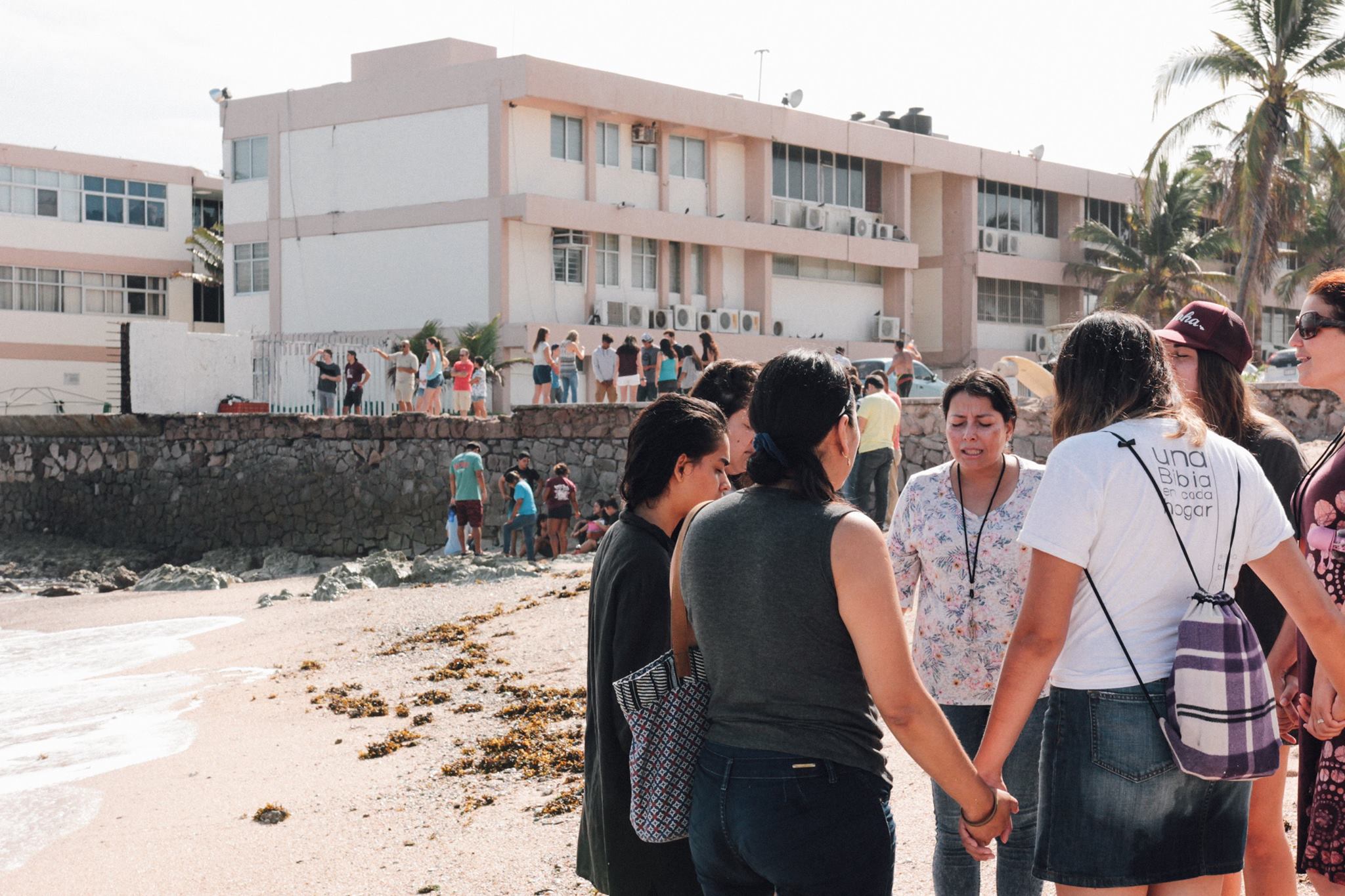 When we walk in the design that God created for us and our nation, we complement each other really well. It is absolutely beautiful and impactful when individuals from the nations walk together in unity, each using their gifts to be beauty, truth and light to the lost and broken world around us. And this, is absolutely the best part of living in an international community.

Loved what you read? That community begins in our Discipleship Training School, find out more below!