How One Home Saved the Life of a Child

As the year comes to an end and we look back on how building houses through Homes of Hope has physically impacted Mazatlan’s most vulnerable communities, it’s important to keep in mind that each number and each statistic represents a spiritual story of how a family encountered God’s love through a physical act of service. By going back to revisit some of these stories, we remind ourselves that every house built is a testament to how God is on the move in Mazatlan, and we can continually give thanks for what He has done in the past while looking forward to what He will do in the future.

In May 2016, two families from Melbourne, Florida partnered with Homes of Hope to build a house for a family in need. For one of the visiting families, this was their second time building a home – they had originally gone on a Homes of Hope build with their church in January. After they returned to Florida, they were inspired to come back and do it again, but with an important addition: this time, they would bring their children.

Together, these two families embarked on a “vacation with purpose”, combining their resources to fly down to Mazatlan and build a house for the Aguilar family. These parents were able to work side-by-side with their kids, showing them that in order to truly love your neighbor, sometimes you need to sacrifice yourself. Each family member, no matter how young, had the chance to participate. But there was something else that would make this build stand out from the others. The Aguilar’s seven-month old son had a health disorder that prevented him from regulating his body temperature. Unless he was kept in a cool environment, the boy would dangerously overheat. 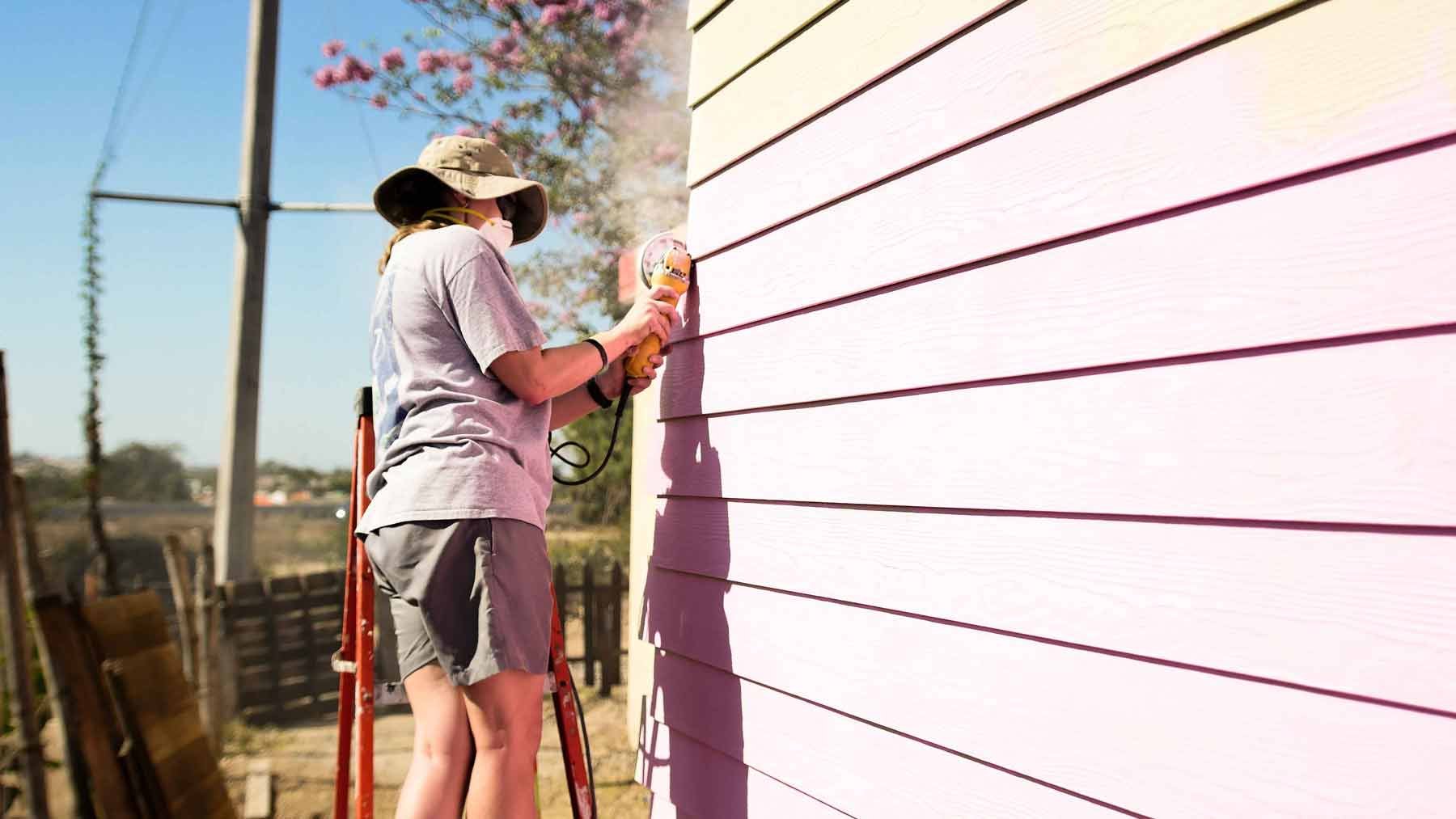 This proved to be particularly challenging considering temperatures in Mazatlan can easily reach 90 degrees Fahrenheit (32 C). When the Melbourne families arrived, the Aguilars were living in a small wooden shack with a dirt floor. The intense afternoon heat, even in the spring, forced the Aguilars to take their baby to his grandmother’s air-conditioned home. The boy’s mother, Tere Aguilar, expressed sorrow that there was nothing she could do to make her home safe for her son.

In addition to building them a new house, the visiting families and YWAM Mazatlan decided to bless the Aguilar family further by purchasing and installing a new air conditioner. Typical houses built through Homes of Hope have electricity and a ceiling fan, but this was the first time one would include an air conditioner. This act of generosity proved life-changing for the Aguilar family. Not only did they have a clean, secure house for the family, but now they could keep their son with them throughout the day, and not have to worry about getting him to safety if the temperature rose.

After the 3-day build, the volunteers presented Tere and her family with the key to their new home. As the Aguilars pushed open the front door, Tere began to cry. On the other side of the door, there was a fully furnished house, complete with an air conditioner and extra gifts such as as kitchen supplies, new clothing, and toys for the children. On that day, the Aguilar family experienced God’s love first-hand. 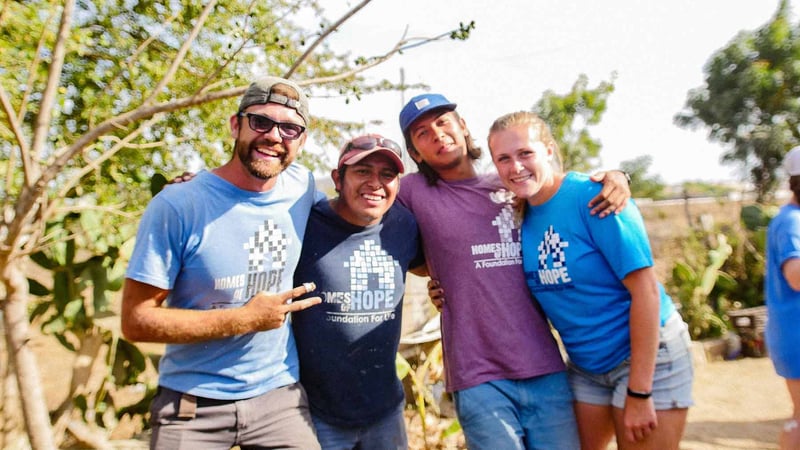 Both the visiting families and staff felt blessed to be the hands and feet of Jesus. The story of the Aguilar family is just one of the many incredible testimonies that has come out of Homes of Hope, and one of the many examples of a group of ordinary people showing that proof of God’s love lies in action, not sentiment.

Join us in the incredible impact you could live in the wonderful city of Mazatlan. Interested in what a Homes of Hope build could look like for you?

December 4, 2020 |
6 min read
Previous Story
← Why You Should Bring Your Kids on a Homes of Hope Build
Next Story
Learning to Hear God's Voice →