A vision that became a reality

"A family of 4 doing a DTS? Is that even a thing? I thought YWAM was Youth With A Mission, and we are not youth. Ok, well we’ll pray about it. But I’m sure right now is not the time. We have kids! And careers! And debt!" 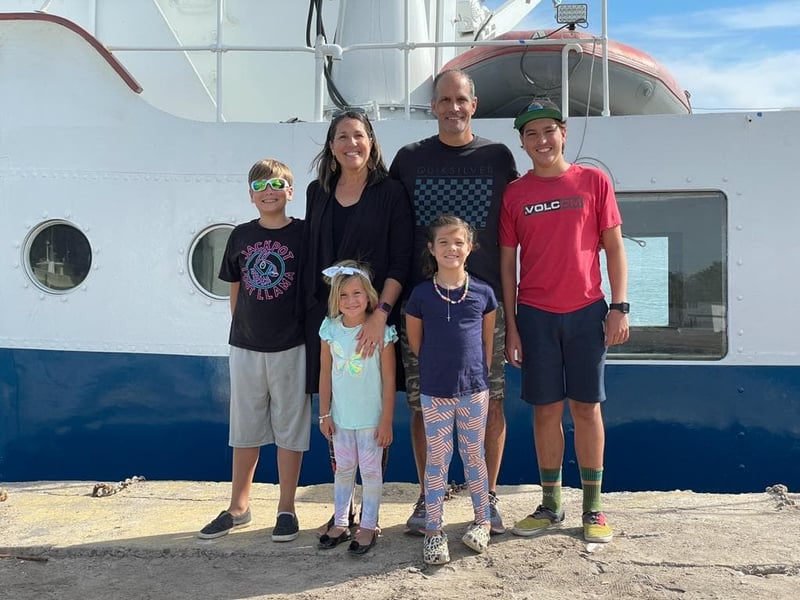 These were the thoughts going through our heads in the summer of 2012 when we were first presented with the idea of doing a DTS at YWAM Mazatlán. Even with a history of missions in our past, and individual callings into medical missions, we did not think we were eligible at this stage of life. We prayed and asked what the Lord wanted us to do, and we were shocked when He said, “Go, go now!”. He followed up with the direction He gave us, with a clear path that led to Mazatlán and the DTS of January 2013.

A vision of the Amazing Grace

During the lecture phase of the DTS, John went for a walk along the road. As he gazed out over the ocean, he saw in his mind’s eye a ship. The Lord began to impress on his heart the idea of using a ship to bring those isolated, difficult-to-reach people both medical care and the love of Jesus. At this point, Mazatlán did not have a ship, a full-time medical arm to their outreach program, or even a ship-based ministry.

We started to think that maybe there was another ship ministry or another base we were supposed to join. But as we searched for other options, and found many interesting and beautiful ones, the Lord didn’t say, “Yes, this one,” to any of them. 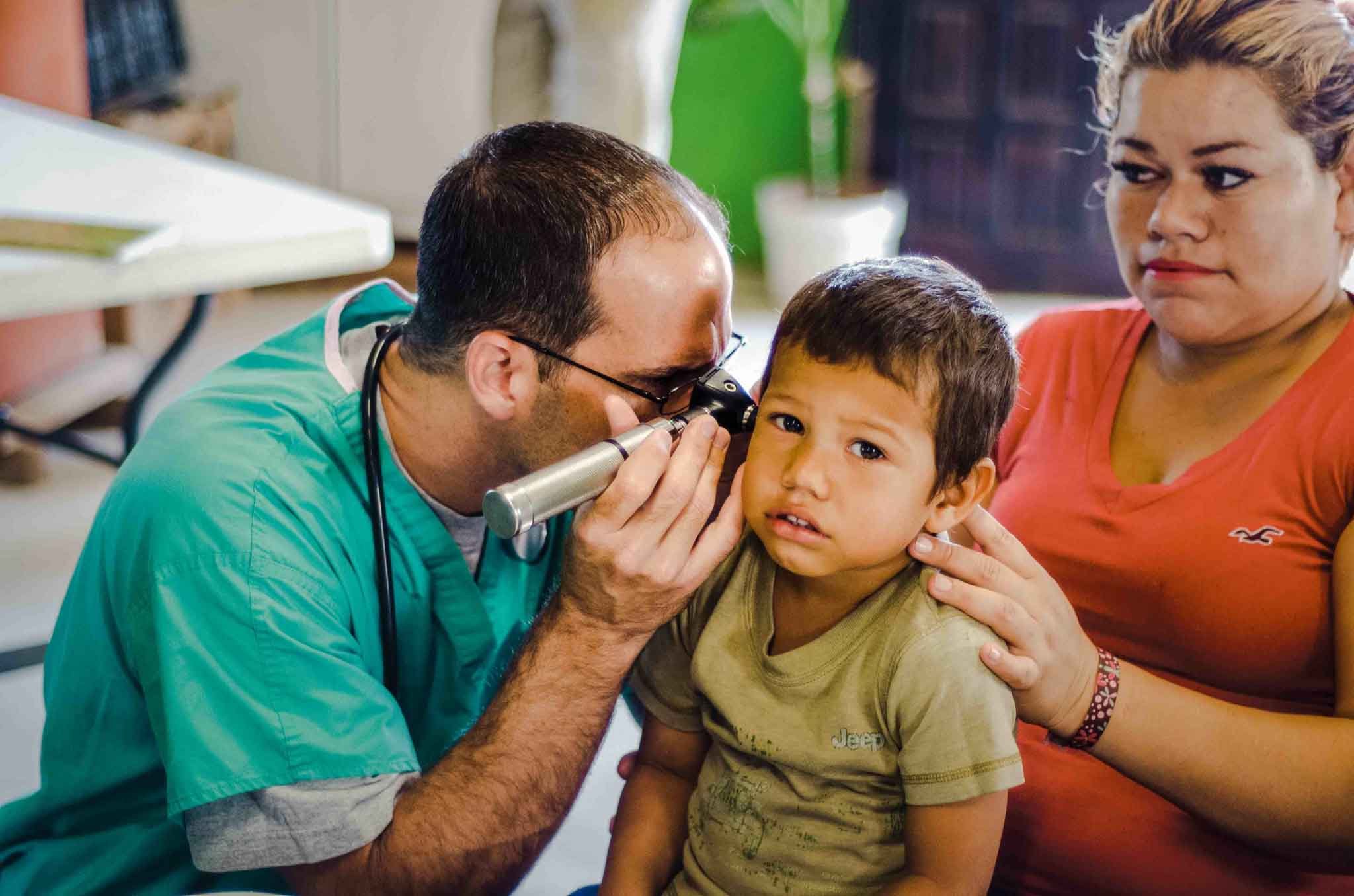 In June, our time of outreach came to an end and we started seeking the Lord as to what was next. He had been so persistent that we go to Mazatlán to do our DTS in 2013, that we assumed that those orders would be followed by an immediate word to “sell everything and move your family to Mexico” to join and become YWAM staff. However, when we finished our 6 months of DTS, the Lord told us to “Go home, have more children, and pay off the rest of your student loans.”

What??! Aren’t those two things mutually exclusive? Plus, we’ll be even older when we finally get on the field, and with more kids? But the Lord loves to take His people on wild journeys.

We learned that life is more about the path that God takes us on and what He is doing in our hearts along the way, than it is about the “destination.”

In April 2017, John had the opportunity to lead a group from our home church on a short-term medical missions trip to Mazatlán, MX. At this point, our student loans were paid off and our fourth child was 1 year old. And we both felt the Lord say, “Go, and I will show you the next step.”

We discovered that during the 4 years that we had been in Florida, working at the hospital and having babies, YWAM Mazatlán had birthed something as well, a ships ministry!

And when John toured the Amazing Grace for the first time at Marina Mazatlán, it was the exact same ship he had seen in his vision in the Spring of 2013!

Almost immediately, we prepared to sell everything and go to Costa Rica for 1 year of language school. Unfortunately, the path became blurred by tragedy. In June of 2017, John’s older brother, Jake, was shot and killed. In October of the same year, we lost a beloved cousin who was the tender age of 3. And in November, one of my best friends succumbed to pancreatic cancer after 2 years of fighting. But through the sorrow, we still felt the Lord telling us, “Go.” So in April of 2018, we started language school. We finished the following April and quickly boarded the plane to Mazatlán to attend a YWAM DNA Conference for Latin America, which just so happened to be held at the YWAM Mazatlán base. While there, it was once again made very clear to us that YWAM Mazatlán was where the Lord was calling our family and that we truly “shared their DNA.” 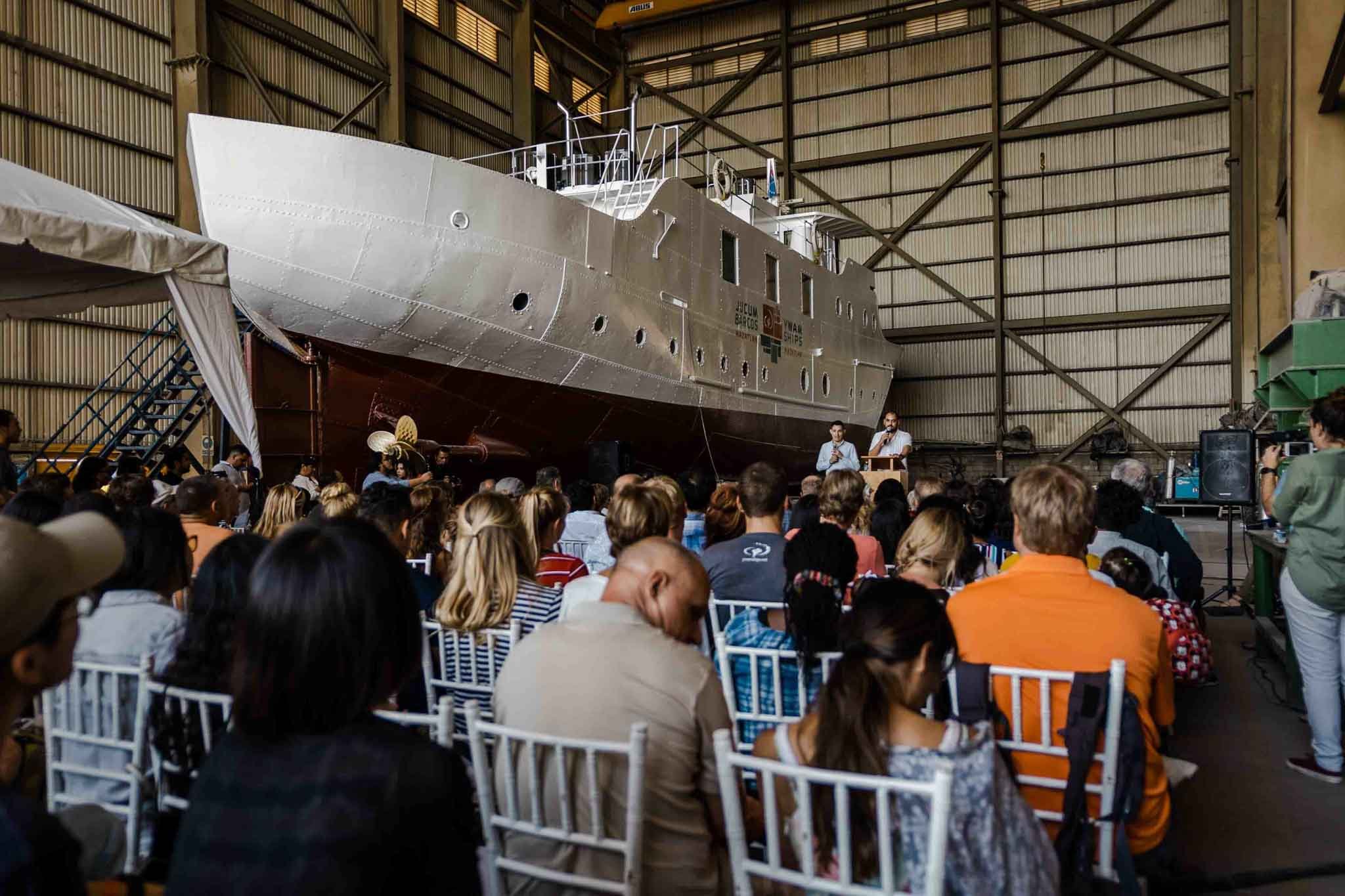 In July of 2019, pulling a trailer packed with all we owned, we drove from Melbourne, FL to Mazatlán, MX to start the next chapter of life on our journey with the Lord. Nothing has gone as expected for this first year and a half here in Mexico, however, we are not surprised. We have learned, after all, that with Jesus, it’s about the journey.